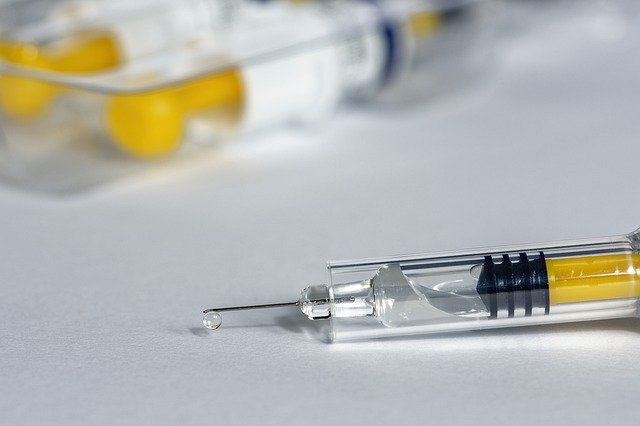 An Indian  Drug major Aurobindo Pharma has received final approval from the US Health Regulator for the generic of Precedex injection, used for sedation of patients.

The product is bound to benefit scores of patients who need sedation.

In a statement, Aurobindo said the approved product is a therapeutic equivalent generic version of Hospira's Precedex in 0.9 percent sodium chloride injection. The product will be launched in the market across the country in January 2021.

As it is, now Aurobindo has a total of 459 abbreviated new drug application (ANDA) approvals (431 final and 28 tentatives) from USFDA. Due to USFDA's approval, shares of Aurobindo Pharma were trading 0.95 per cent higher at Rs 904.30 apiece on BSE on Wednesday.