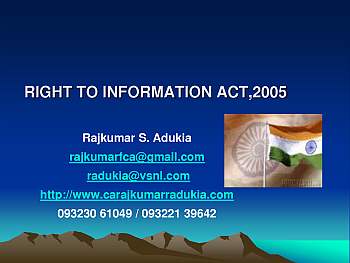 PK Das was sworn in as Information Commissioner today.The swearing in ceremony was held inside the Raj Bhawan.

The oath was administered to Das by Governor Syed Ahmad in presence of a galaxy of VIPs including Governor’s two Advisors-K Vijay Kumar and Madhukar Gupta.Jharkhand is currently under the President’s Rule.

Das,a legal luminary,was known for his integrity.’I will try to work and clear all pending files as soon as possible”,he said minutes after taking oath.