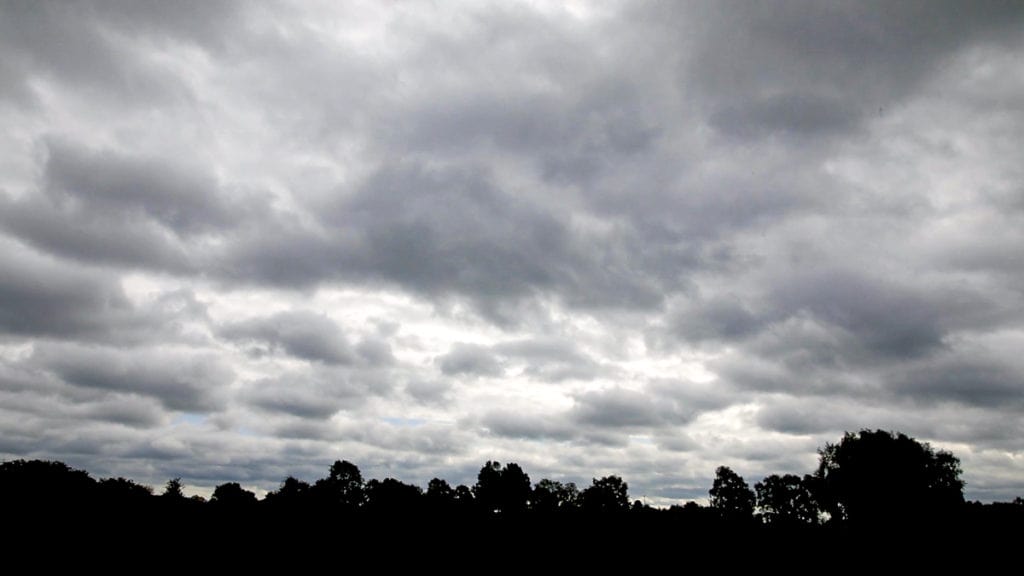 Drizzle and light rain at isolated places in Jharkhand, Bihar and Uttar Pradesh on Saturday, while the dense fog was also observed in scattered areas of these states, the meteorological department in New Delhi said.

The weather office said thunderstorms occurred at isolated places in the southern part of Jharkhand and western part of UP. Rainfall was recorded in Ranchi, Chatra, Hazaribagh in Jharkhand and Mawana (Meerut district) and Nakur (Saharanpur district) in UP, it added.

In UP, Banda was recorded as the coldest place in the state at 9 degrees Celsius. As per Met Department's prediction, it is most likely to remain dry over the state of Jharkhand and UP from December 13 to December 15.