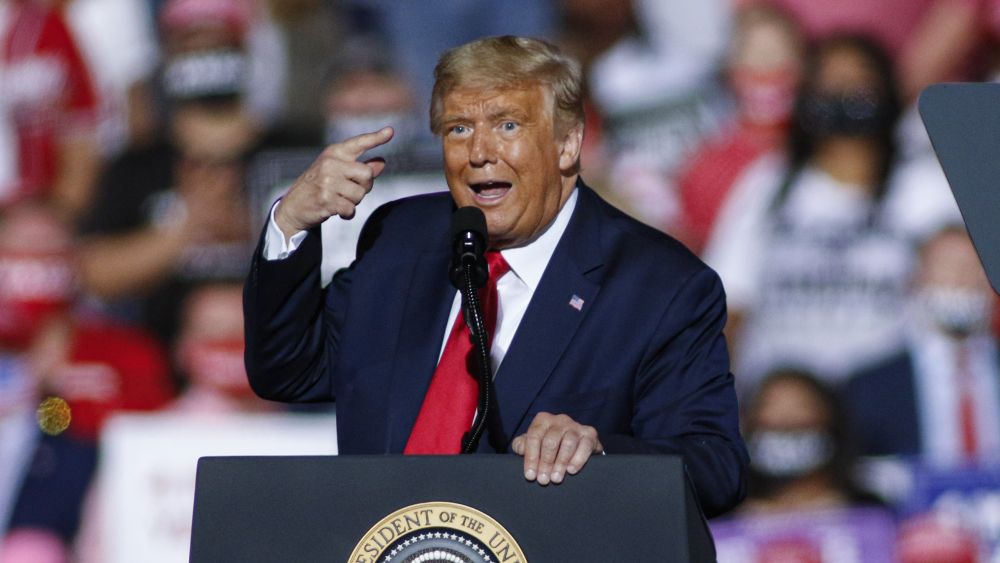 President Donald Trump has decided to veto against China.

Trump has tweeted that he intends to veto a wide-ranging defence policy bill. It raises new but unspecified concerns about China as a reason to reject a traditionally bipartisan measure with a nearly 60-year track record of being signed into law.

The biggest winner of our new defence bill is China! I will veto! Trump tweeted.

The White House did not immediately respond to an emailed request for comment on Trump's specific concerns about China.

Senate Majority Leader Mitch McConnell, R-Ky., has said the bill would help deter Chinese aggression. Other GOP backers of the measure, including Sen. John Thune of South Dakota, the second-ranking Senate leader, and Rep. Mike Gallagher of Wisconsin, a member of the House Armed Services Committee, have tweeted that the bill would deter threats from countries such as China.

The threat was Trump's first since the defence bill cleared the Senate on Friday, following earlier passage by the House. Both chambers approved the measure by margins large enough to override a veto, which would be a first for Trump.