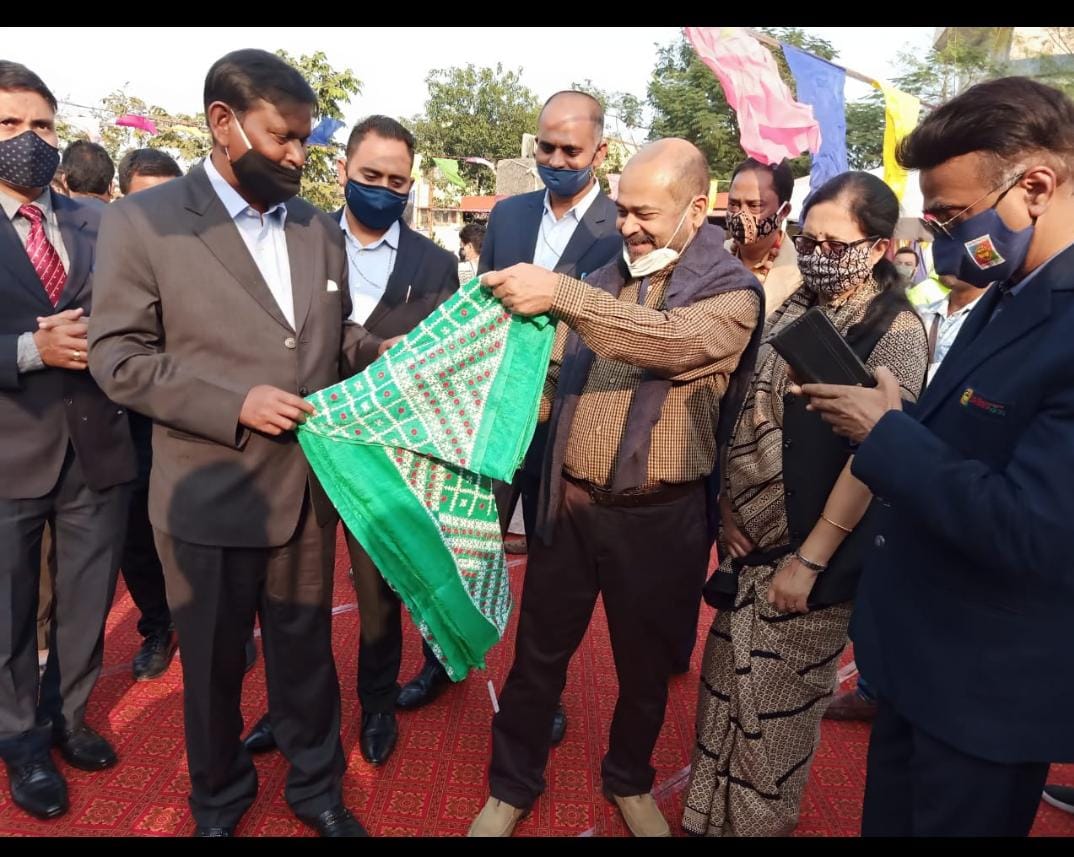 On the occasion, Union Minister Munda said: “I am happy that TRIFED is doing stellar work in promoting and marketing tribal produce and products. direction.

It is my pleasure to inaugurate the 124th & 125th TRIBES India showrooms across the country for marketing of the tribal handicrafts and handlooms and Van Dhan Naturals and immunity boosters.”

Munda was welcomed by Pravir Krishna, Managing Director, TRIFED and other officials when he arrived at the new showroom located in the Salt Lake City locality in Kolkata.

Besides stocking products – arts and crafts from all the 27 Indian states, both the Kolkata and the Gwalior outlets will also showcase on Van Dhan essentials and immunity boosters – essential products during this pandemic.

The hour-long event was kicked off by lighting the traditional lamp at the Kolkata store. 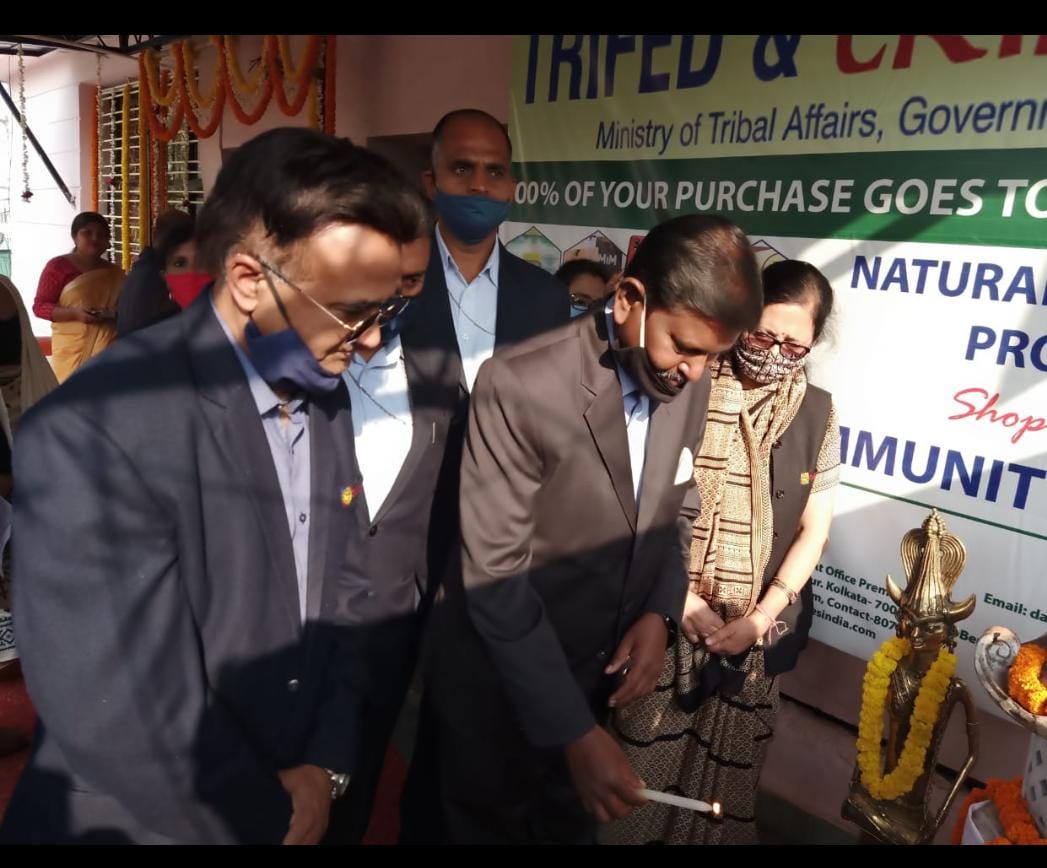 Munda also addressed the audience and spoke extensively about the significance of preserving and promoting the art and culture of the tribal population who form roughly 8% of the population. He expressed his happiness at the various initiatives put in place by TRIFED and the Ministry to improve the economic condition of these downtrodden people.

Speaking on the occasion, Renuka Singh, Minister of State, Ministry of Tribal Affairs congratulated the entire team of TRIFED on their diligent efforts during the times of pandemic and reiterated the Ministry’s focus on “Be Vocal for Local.”  Ramesh Chand Meena, Chairman TRIFED, also lauded the commendable efforts and urged the teams to continue striving to work towards the development of the tribal people.

Both the outlets located in fairly prestigious areas, are the second Tribes India showrooms in their respective cities. With the inclusion of these two outlets, from a single flagship store at 9 Mahadeo Road, New Delhi in 1999, TRIBES INDIA now has 125 retail outlets across India.

As a part of its initiatives to promote the livelihood of the tribal artisans through marketing and provide support to tribal produce and products, TRIFED is continuing to expand its retail operations across the country.

In its mission to empower the downtrodden tribal people, by promoting the economic welfare of their communities across India (through development of marketing and the sustained upgradation of their skills), TRIFED, as the national nodal agency for tribal welfare, had started the procurement and marketing of tribal art and craft items through its network of retail outlets under the Tribes India brand.

TRIFED is committed to protecting and furthering the interests of the tribal communities across the country. Its main objective is to empower the tribals and help boost their livelihoods.