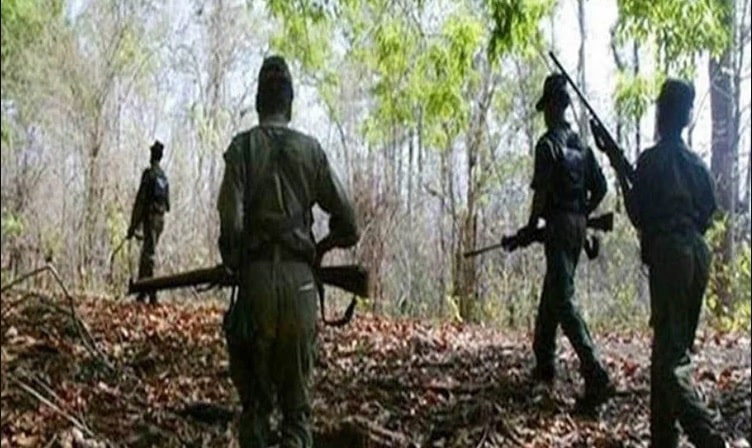 In an encounter,the police claimed to have gunned down a veteran Naxal in Khunti today.

The Naxal was identified as Zonal Commander of the banned outfit-People's Liberation Front of India- Jidan Guria.

The police had been on his look out for a long time. And it had fixed a huge sum of Rs 15 Lakh on his head. However, they were not traced so far.The SP and other officials had reached the site, a report claimed.