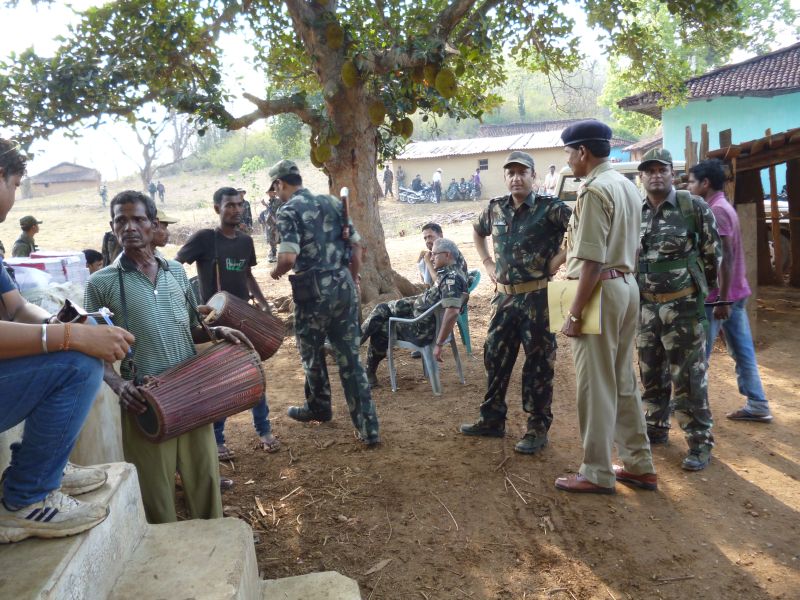 The nabbed Maoist has spilled the beans about the whereabouts of several Maoists in Jharkhand's Singhbhum district, it is learnt.

This was the outcome of his interrogation by the police. "We have gathered valuable inputs from him", said a senior police investigator who had interrogated him. "Already search operations have been launched."

As per the statement of West Singhbhum SP Ajay Linda, a 7.65 mm pistol, two magazines and 17 cartridges were seized from Munda's possession.