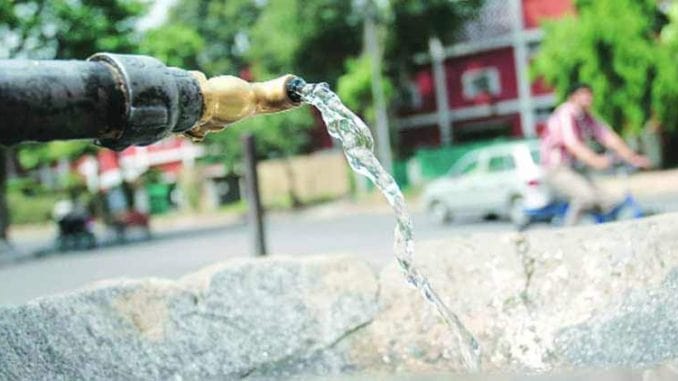 Prevent the misuse and wastage of potable water, the National Green Tribunal has advised the concerned authorities.

NGT bench of its chairperson Justice Adarsh Kumar Goel has made this advice  while asking a petitioner, who sought to stop water wastage, to take up the matter with the statutory authorities concerned as per law.

"There cannot be two views that misuse of water has to be prevented but the Issue is of continuous monitoring. It  has to be done by the authorities concerned," the bench of Justice Goel said.

As it is, the NBT bench was hearing a plea filed by Delhi city resident Mahesh Chandra Saxena who had sought a direction to stop misuse and wastage of the potable water forthwith and to install CCTV cameras at the water filling points of Delhi Jal Board.