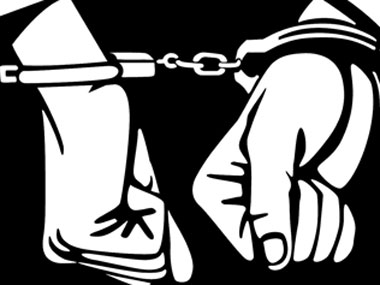 CBI sleuths today launched raids on 22 premises of a dozen persons including nine MLAs in eight towns in connection with the cash for vote scam in Jharkhand.

The scam involving these MLAs include:RJD’s Suresh Paswan and Sanjay Singh,JMM’s Vishnu Bhaiya. They were accused of taking cash to vote in the Rajya Sabha by poll in 2010.

The raids by the CBI sleuths continued even at the RJD’s MLA Anapurna Devi’s premises.Reports said that during the search operations,the CBI sleuths had recovered incriminating documents,laptops and computers.

The cash for vote scam is being monitored by Jharkhand High Court.