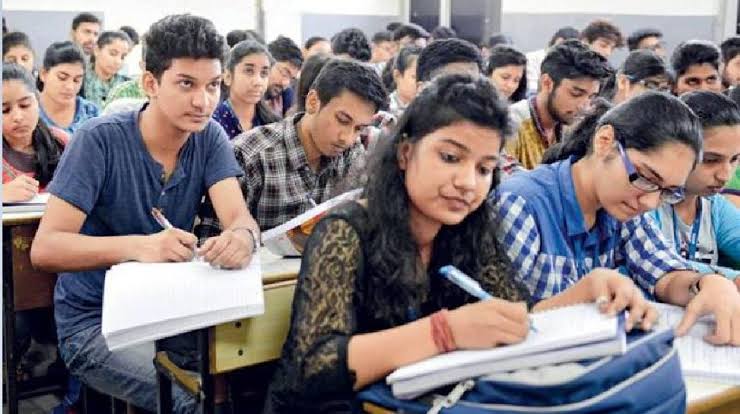 If the state Health Minister Banna Gupta is to be believed,the new year 2021 may herald change,helping 100 NEET qualified students to get admitted in three medical colleges in Jharkhand where admission was banned by National Medical Council.

"We hope so",says Jharkhand Health Minister Banna Gupta.These students' admission was banned by the Medical Council of India on the ground that there was a crisis of medical staff and lack of infrastructure in three medical colleges in Jharkhand.

In fact,the Union Health Minister Dr harshvardhan had forwarded the CM's letter to the National Medical Council for consideration.In fact,the ban can not be lifted unless these medical colleges get adequate number of medical staff,teachers and doctors.

As it is,the permission was granted to admit 100 students each in three colleges in Jharkhand. The admission process for the academic year 2020-21 had started after the NEET examination results was announced.But  the NMC had barred these colleges to admit new students due to some infrastructural deficiencies and lack of staff.