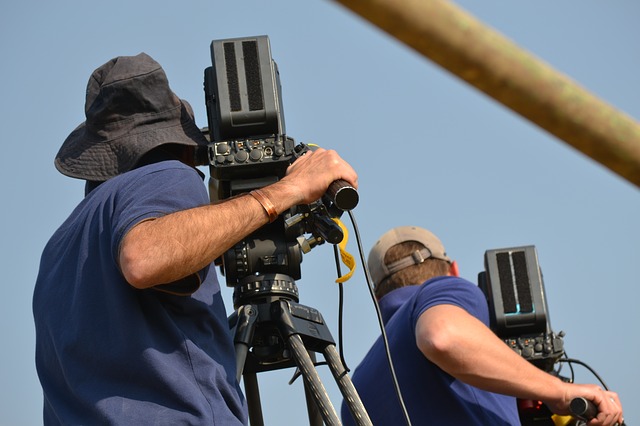 The new year 2021 is planned to roll out near the national capital- Delhi. This is evident from development  work going on to build India's biggest airport and a new film city in Gautam Buddh Nagar district of Uttar Pradesh.

This was also reflected by multiple visits of UP Chief Minister Yogi Adityanath  to the district in 2020. It was dubbed to be Noida and Greater Noida "show window" of the state.

As it is UP was infamous for crime.The district switched to the commissionerate system of policing in January 2020, a move that appeared to have bore developnent results as number of street and heinous crimes went down during the last year.

PTI report quotes Police Commissioner Alok Singh’s  crime data for the year on December 30. Singh is quotes having said that the crime graph had gone down in the district and remarked that his force had been on an "aggressive" mode of policing to keep citizens safe.