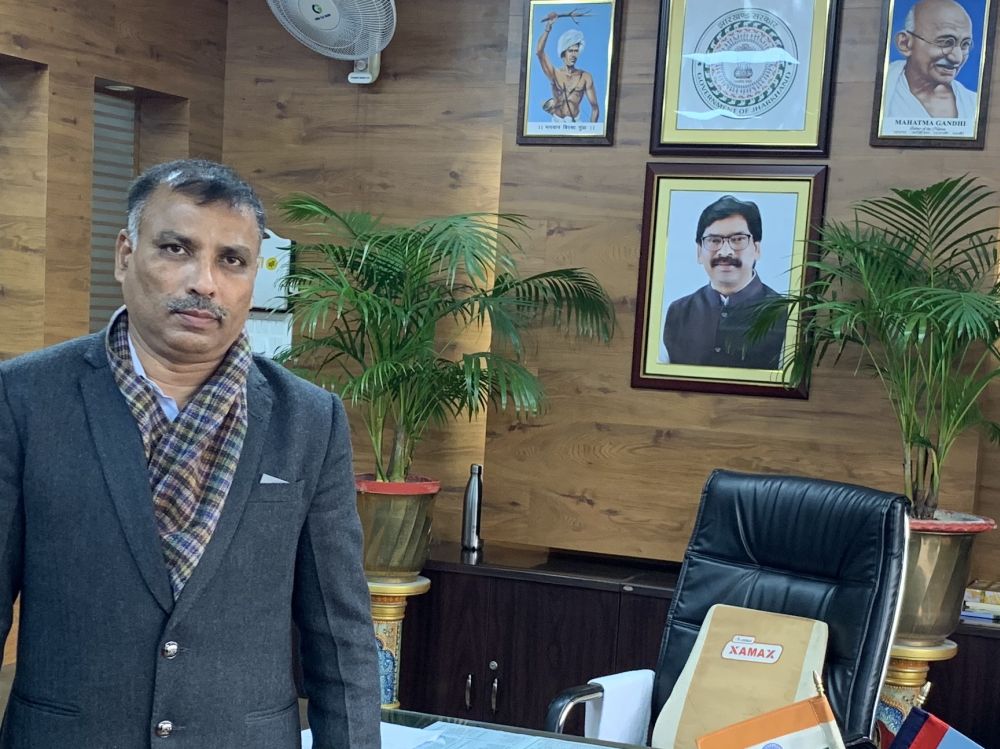 With the police and security forces working overtime under the command of the 1987 batch IPS officer,anti crime and anti-Naxal operation continues in Jharkhand.

This IPS officer is  acting Director General of Police,MV Rao who has no mercy for Naxals and criminals.

No wonder,a day after the new year 2021 entered the second day on Saturday,the police nabbed and arrested two Naxalites including female Naxalite Priyanka Devi alias Sushma Devi who was wanted in half a dozen criminal cases.

The police have recovered Nepalese currency indicating she had a link with the CPI-ML based in Nepal."It's an eye opener.We are trying to dive deep into their background",said a senior police officer.

Rao,who keeps vigil on the outcome of anti-crime operation 24x7, says that a list of dreaded criminals in the state was prepared and action initiated to arrest them.The arrest of these criminals continue.

'If they(criminals including Naxals) resist and try to act and fire against the police,they will be neutralised",Rao thinks "in public interest.'

In fact,the coalition government led by the CM Hemant Soren has his aim to maintain law and order across the state.Against this backdrop,Rao,who is widely known as a tough and upright IPS officer,said:

"For the protection of all residents of the state,if the police shoot an armed criminal,in which the criminal is injured or he dies,then it is absolutely a lawful action.And we are committed to deal with criminals without any sympathy and in accordance with the law." 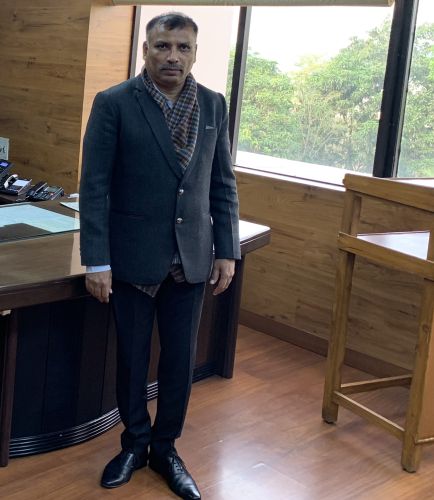 No wonder,the crime records of the state during 2020 were an eye opener.Here are the facts.
*2020: Naxal violence-27 murders, 4 attacks, 17 arson, 4 kidnappings, 6 explosions, 20 assaults, 38 mischief instances, attempt to murder 4 and 1 rivalry related incident.

Notably,thanks to Rao,the Police, for the first time, have released an analysis of complaints received on Twitter between April 13 and December 22.

A total of 7,907 complaints were reported on the social media sites and police intervened in 7,385 cases.