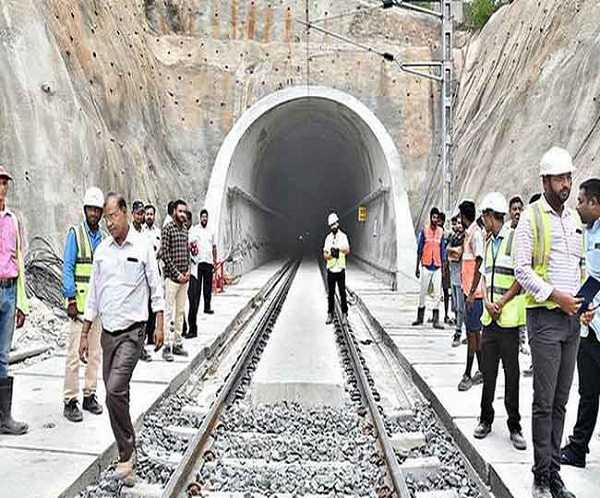 In between Ranchi - Barkakana, a under ground tunnel was built by cutting a hill there.This has cut short nearly 60 KM distance between Ranchi-Patna.

Railway Minister Piyush Goel has informed the people by tweeting: “ This dark tunnel will help save time and distance.”