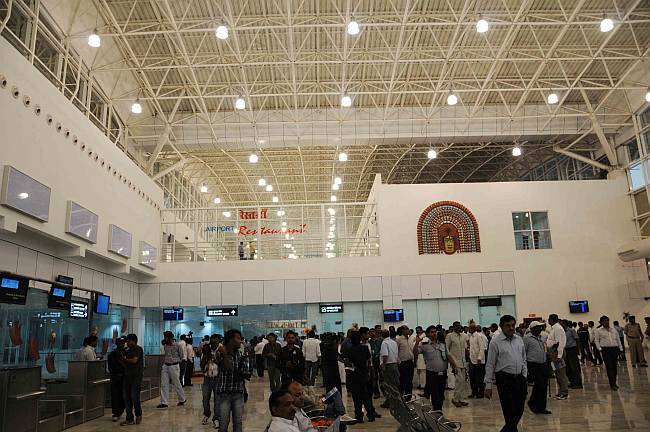 Contrast is too obvious to be missed.The new terminal building of the Birsa Munda airport provides world class facility to air passenegrs.But outside this terminal,there is no toilet or drinking water facility for the visitors.

‘Without drinking water and toilet,I had terrible time.I was forced to idle around the terminal building”,cribbed a guest who had gone there to receive a friend.

In the old terminal,drinking water facility and toilets were there for both male and female.In addition,there was a book stall,snack bar,LD TV and parking zone.None of these facilities were available outside the new terminal.

The Airport Authority of India has given contract to a private company to collect entry fee of Rs 50 from a visitor.By paying this fee,a visitor can enter and avail of all these facilities.

Now,when many visitors had been crying foul seeking these facilities outside the terminal,the AAI was not ready to mar the prospect of this company.However,when its official was approached for his reaction,he said:”Due to the security reasons,we are not providing any facility to visitors outside the terminal.”