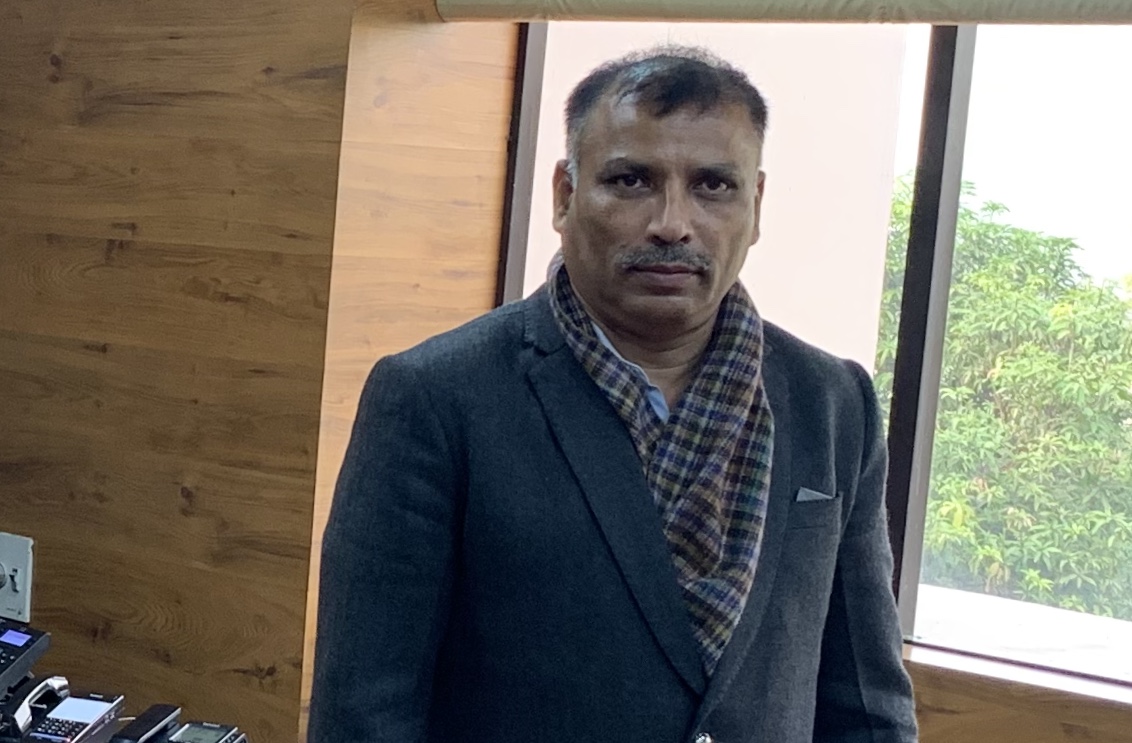 Two days after cavalcade of Jharkhand CM Hemant Soren was attacked by a group of people near Kishoreganj chowk in Ranchi on Monday evening,DGP MV Rao has placed two police officers under suspension.

These officers were Sukhdeo Nagar Police Station Incharge Sunil Tiwari and his counterpart of Kotwali police station Brij Kumar on charges of dereliction of duty.

Also DGP Rao who landed at Ranchi SSP office and presided over a meeting with police officers including ADG(Special Branch),ADG(CID),IG,Ranchi,DIG,SSP,City SP and informed them that a special investigation team of two senior officers-one IAS and another IPS -was constituted.

Rao directed them to perform as a team and ensure law and order remained under control.