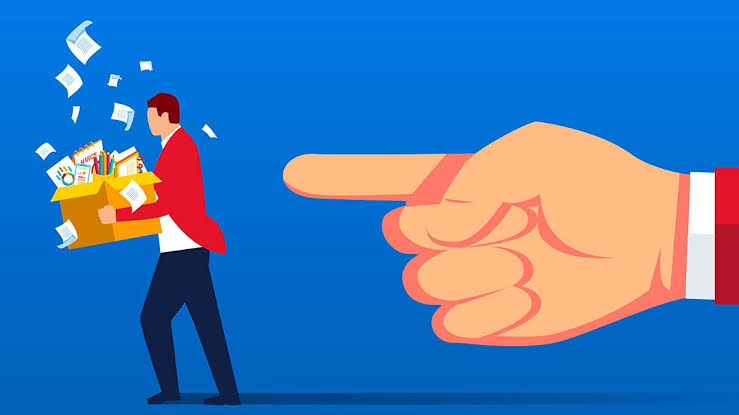 Ex Corporal of the Indian Air Force is in judicial custody on charges of fooling people by promising to provide employment in defence services and railways.

He was arrested in New Delhi for allegedly cheating several people on the pretext of getting them jobs in the force and the Railways,it is learnt.

The accused, Chakrvir Chaudhari (35), a resident of Agra, had earlier been dismissed from service by the IAF.In fact,investigations by the police revealed that he  had been on the run ever since a case was registered against him in 2015.

In this case,he faced a non-bailable warrant and proceedings followed to declare him a "proclaimed offender".This was initiated last year.Police claimed that Chaudhari and his associate Than Singh have duped at least 18 people of approximately Rs 2.7 crores through the fake recruitment racket.

Singh was arrested in November 2019, and he is currently on interim bail due to COVID-19.

The case was registered based on a complaint by an official of the air force police headquarter in Race Course.