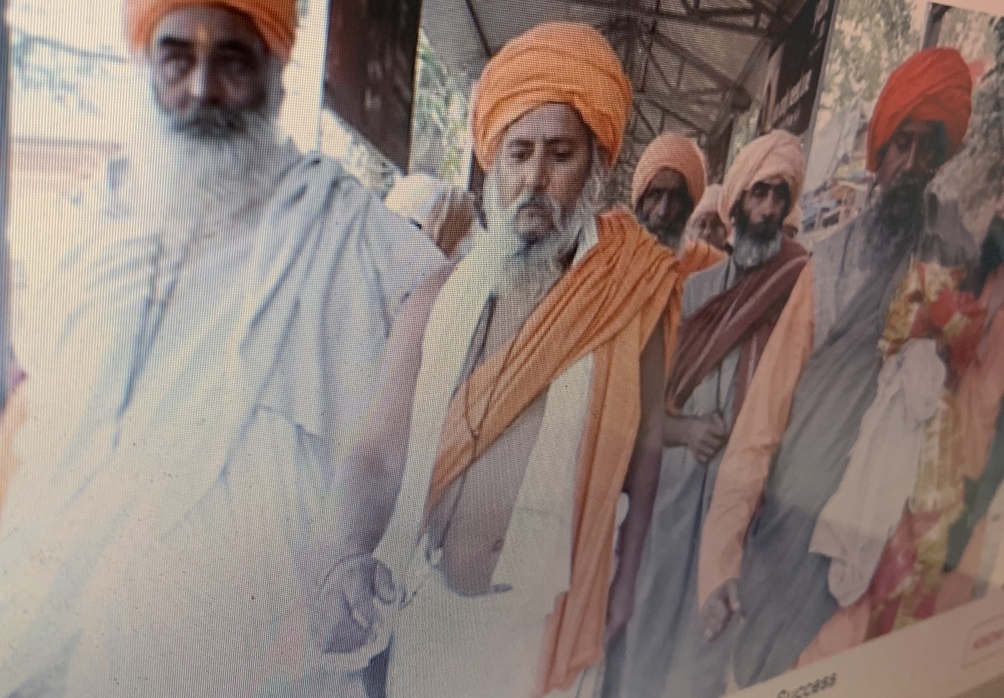 For the first time,scores of Hindu Sadhu-Sants(Saints) were spotted at the Chinnamastika temple in district of Rajrappa,70 km from Ranchi,capital of Jharkhand in India.These saints,who were centred around the Bharatiya Shanti Pratisthan's Boriya Baba Ashram had come from far flung areas of Nepal,Himachal Pradesh,Rajasthan,Madhya Pradesh,UP,Bihar,West Bengal and Uttrakhand,it is learnt.

They were reported to have come to attend the programme organised by "Sri 108 Hare Ram Brahmacharya Yogi Pawan Nath" and its supporters in Ramgarh town.The projected aim of the programme was "World Peace-Welfare & Defence of Religion,"Prabhat Khabar.com reports from Ramgarh.

However the question is have the organisers any link with the Rashtriya SwayamSevak Sangh(RSS)?None of three organisers who were contacted for their reply,were members of the RSS.However,all of them were learnt to be its supporters."We have nothing to do with politics",yelled one Sadhu on phone.

Another Sadhu who was busy coordinating with some of them at the Boriya Baba Ashram said that they had come to "bless the people" of Jharkhand.

In any case,these Hindu saints have visited the Maa Chhinnamastika temple and performed puja there for the first time.