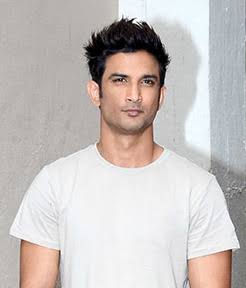 Bollywood’s late actor Sushant Singh Rajput is set to figure in South Delhi Municipal Corporation Record Book as in his name a road connecting Andrews Ganj to Indira Camp is going to be named by it.

Already a banner marking Sushant Singh Rajput Marg was placed on the road for inauguration.

The proposal put up by Congress councillor Abhisheikh Dutt, to rename the road which is just 221 m long and 11 m wide, was cleared by the SDMC House was okayed on Wednesday, reported The Times of India.

Notably, residents along this road hail from Bihar- the State to which Sushant Singh Rajput belonged