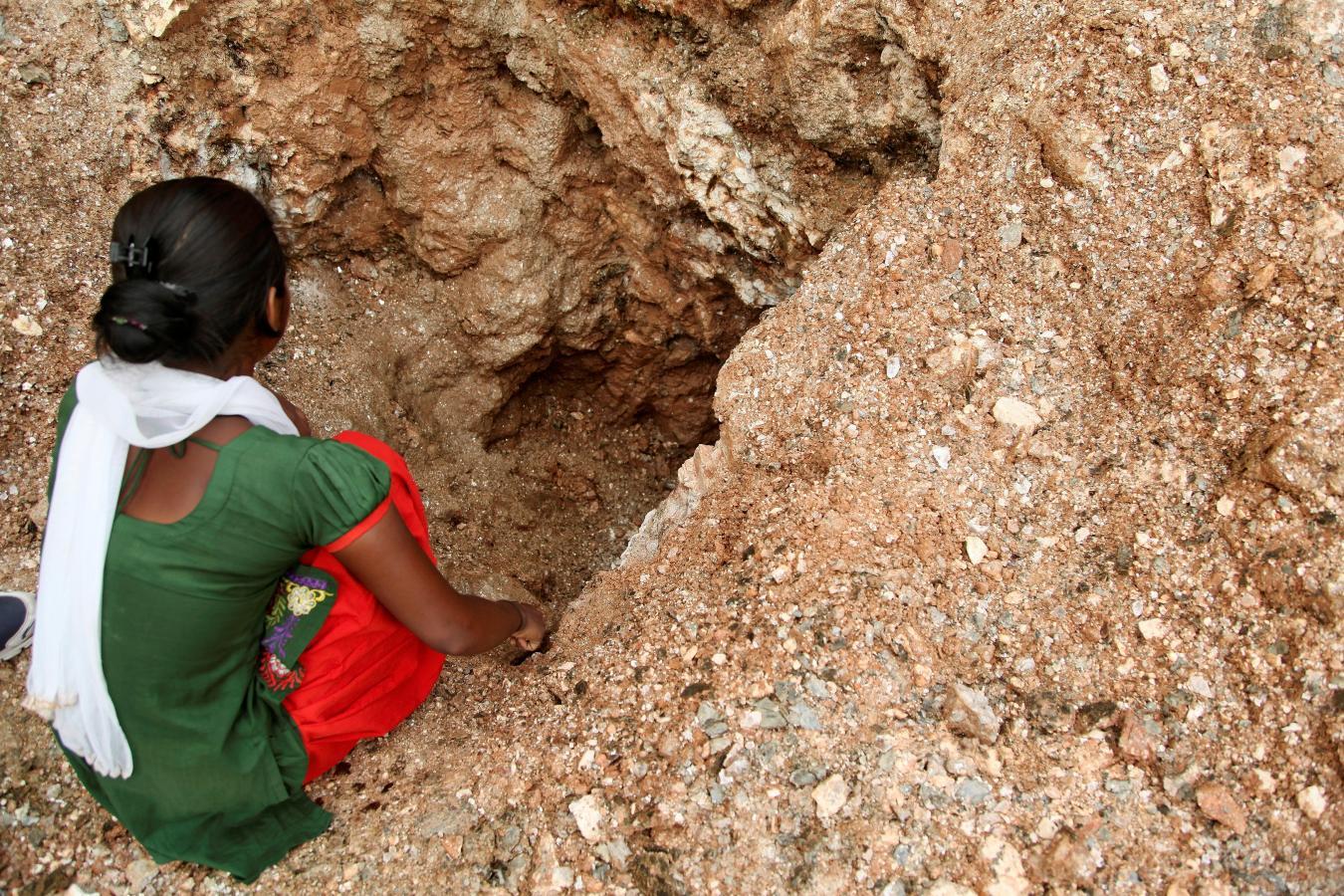 At least six people were buried alive in Jharkhand's Koderma district when the roof of a mica mine caved in, it is learnt.
As of now,two bodies were retrieved  and efforts are underway to trace the others, Koderma Superintendent of Police (SP) Ehtesham Waquarib  informed media.

As per SP’s statement,around eight people were collecting mica scraps in the Phulwariya area of Koderma on Thursday evening, when the roof of the mine fell.

Two of them were rescued by locals who gathered at the site of the incident hearing their cries, while the whereabouts of the other six could not be ascertained.

The two, who have been rescued, are undergoing treatment at a local hospital in Koderma, Ehtesham Waquarib said.