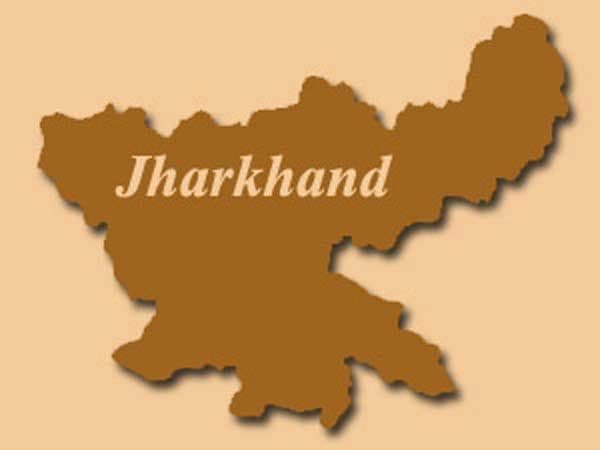 However, Karnataka, Maharashtra, Tamil Nadu, Telangana and Kerala have gained first five ranks in the list of states.

The index, released by Niti Aayog's vice-chairman Rajiv Kumar and CEO Amitabh Kant, has been developed and evaluated on the lines of the Global Innovation Index.

Jharkhand, Chhattisgarh and Bihar have been ranked at the bottom of the index.