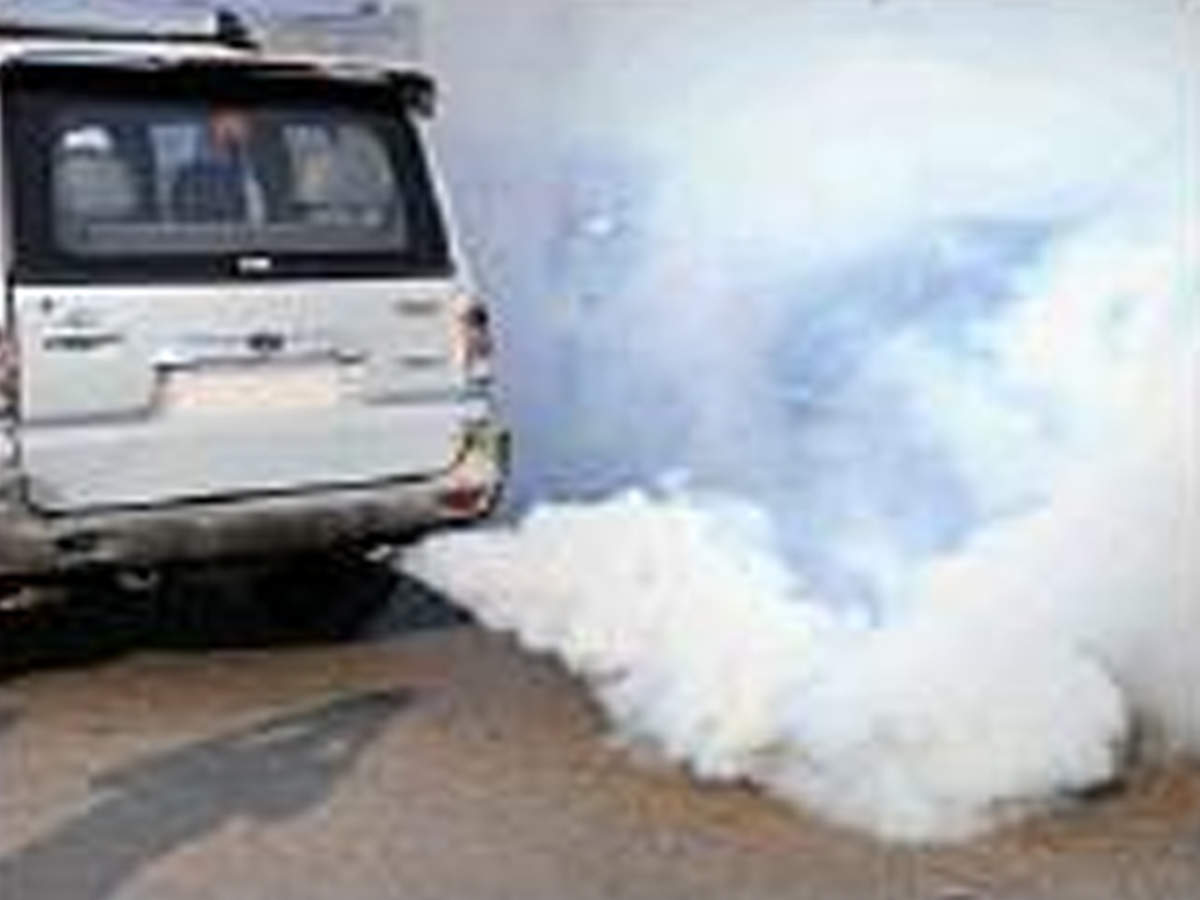 The Union Minister for Road Transport and Highways Sh. Nitin Gadkari has approved a proposal to levy a “Green Tax” on old vehicles which are polluting the environment.

The proposal will now go to the states for consultation before it is formally notified.  The main principles to be followed while levying the Green Tax are :

The benefits of the “Green Tax” could be :

The Minister also approved the policy of deregistration and scrapping of vehicles owned by the Government department and PSU, which are above 15 years of age. It is to be notified, and will come into effect from 1st April, 2022.