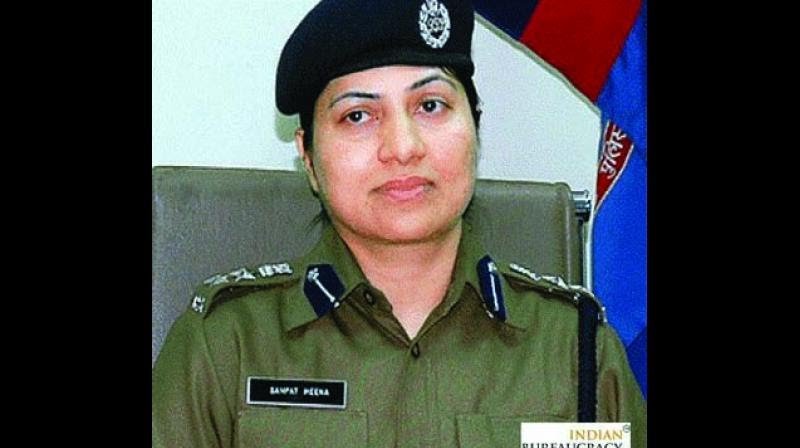 Jharkhand Police is in cheers with senior State cadre IPS officer, Sampat Meena, who  is posted as CBI Joint Director  and who is currently probing high-profile Hathras gang-rape case, is going to receive  President’s medal for distinguished service.

Another CBI Joint Director Vineet Vinayak, who is probing politically sensitive Roshni Scam case in Jammu and Kashmir, has also been named for the President’s medal on the occasion of Republic Day.

According to the Union home ministry note, four other CBI officers including Saraladas Mishra, posted as ASP in CBI’s Economic Offence (EO) III in New Delhi; Vivek Dhir, posted as Deputy Superintendent (DSP) in ACB Jammu; Surender Kumar Rohilla, posted as DSP in ACU-V in New Delhi; and Basant Singh Bisht, Head Constable at the CBI headquarters, have also been named for the President’s medal for their distinguished services.

While Meena, a 1994 batch IPS officer, has  played a crucial role in concluding the Unnao gangrape case with timely filing of the chargesheet that had led to the accused a former BJP’s MLA Kuldeep Singh Sengar prosecution.

Sengar is currently lodged in the jail in connection with the case.