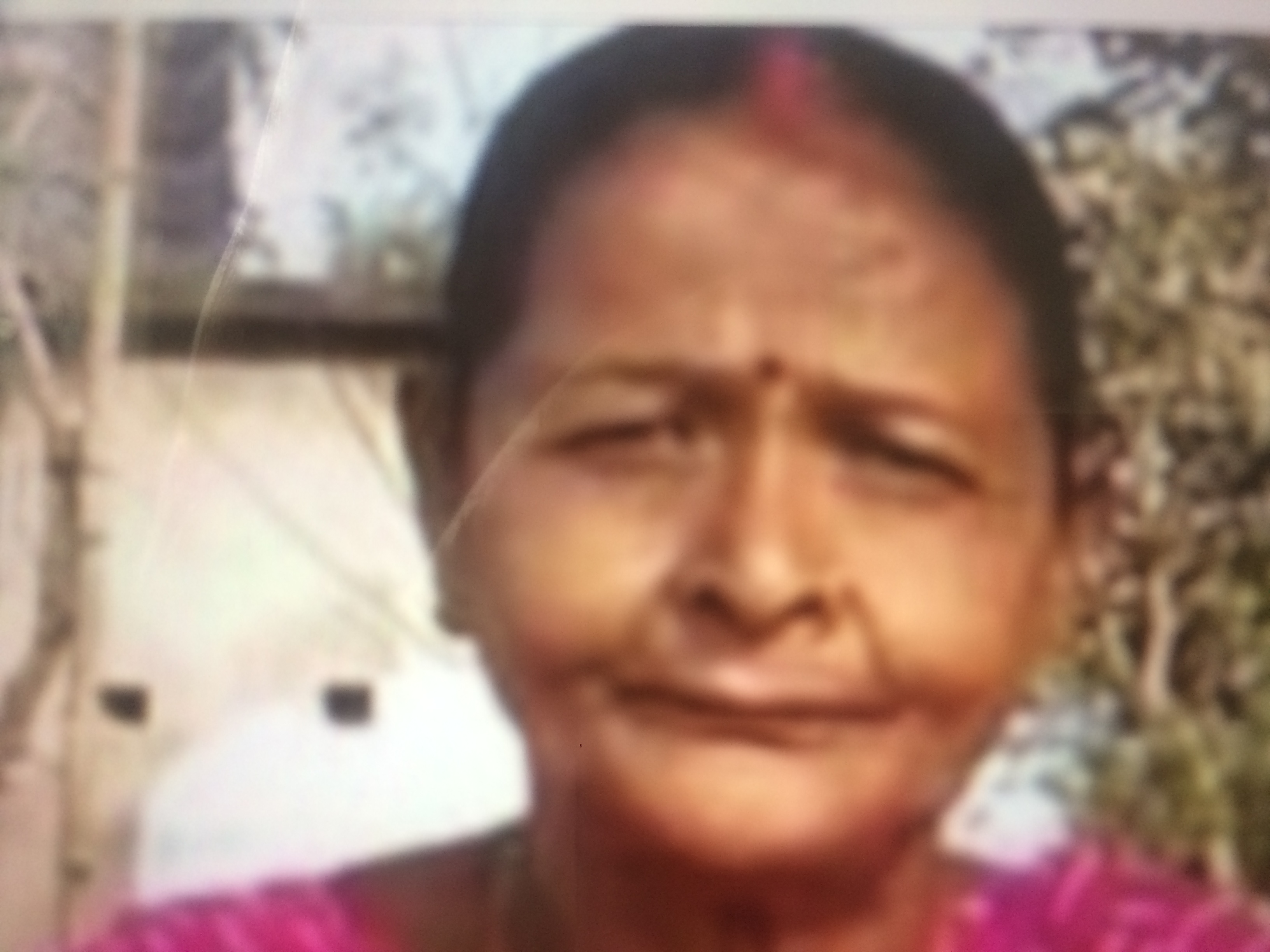 In rural Jharkhand, since time immemorial, hundreds of women were prosecuted, tortured, killed in the cause of purge against women considered as witches.The social bane continued even though the law was against it.

Against this backdrop, she has been propagating anti- child marriage and running  campaign single handedly against witchcraft in remote village Birbans under Gamharia block of Saraikela - Kharsawan district of Jharkhand.

Gamharia is located in industrial belt near Jamshedpur, a planned city of Tata Steel. A resident of this place, Chutni Devi has been selected to be awarded Padma Shri in 2021.

Reports indicate that whenever  any woman was recognised by her as a victim of witchcraft or suffered  from domestic violence, she fought against it.She did not only come  out in support of her, but also mobilised victim’s neighbours, and the police.

“She has been a motivating factor for many women in this rural belt. We are proud of her and feel great to learn that she will get the country’s prestigious award of Padma Shri”, said Sumani Devi, a neighbour of Chutni Devi.

Reports in local media indicate that she has been working for women’s empowerment and running campaign against child marriage and anti witchcraft menace since 1996.