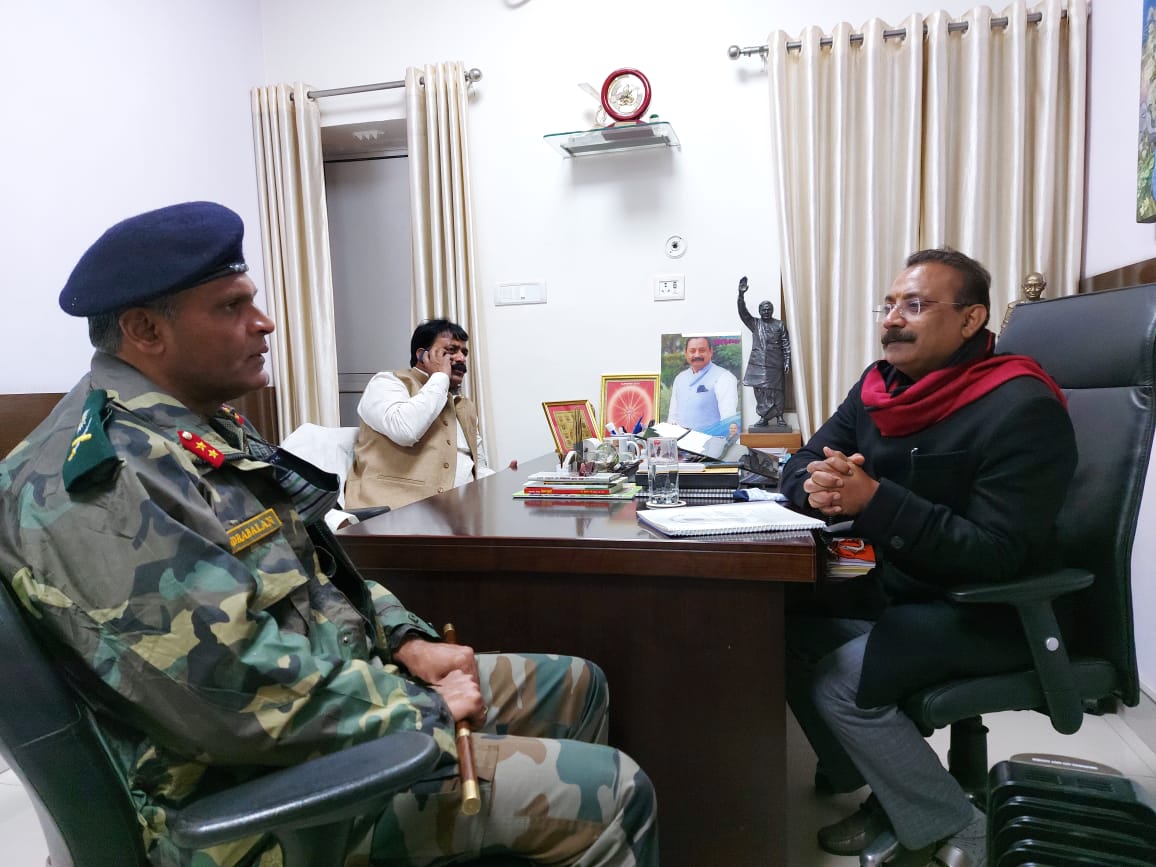 NCC Directorate Bihar-Jharkhand has prepared two proposals for the expansion and strengthening of NCC.

The first proposal is to put NCC under the Ministry of Education. In the second proposal, the NCC Directorate has offered to include NCC as a "Choice Based Credit Course" in higher education of colleges and universities.

This new proposal has been prepared after detailed study and consultation with at least 5 universities and NCC directorate. If Bihar accepts this proposal, it will be the first state in the country to implement the beneficial concept.

The biggest advantage for students and cadets who choose NCC credit course will be that their credit performance will be added to their academic performance in addition to being familiar with military subjects and training.

Expressing happiness on both these proposals, the Education Minister has assured to consider them from a positive perspective on their implementation. During the meeting, issues like strengthening the position of NCC and Associate NCC officials in school colleges have also been discussed.

Also, talks have been made on making NCC more attractive and profitable by giving bonus points for entry into government services and armed forces. Significantly, these issues were also presented to the Governor of Bihar last week and they have been made aware of the proposals for expansion of NCC.