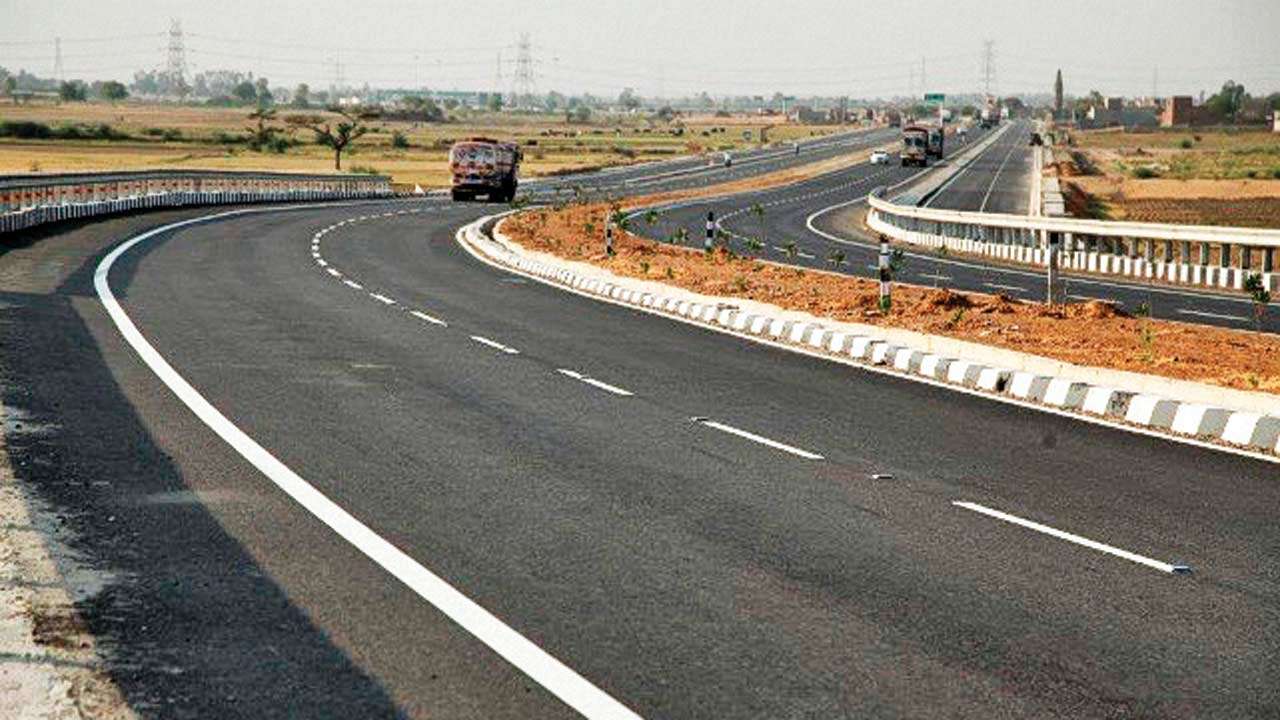 An NHAI contractor has created a World Record for the laying of Pavement Quality Concrete (PQC) for a four-lane highway of 2,580 meters in length within 24 hours.

The feat by the contractor – Patel Infrastructure Limited-has been recognized by both the India Book of Records and the Golden Book of World  Records.

The record is part of the greenfield Delhi-Vadodara-Mumbai 8-lane Expressway project and was carried out by the world’s largest fully automatic ultra-modern concrete paver machine.

During the same period in the last fiscal, 7,573 km roads were constructed, with a speed of 26.11 km per day. The Ministry is hopeful that with such pace it should be able to cross the construction target of 11,000 km by 31 March.