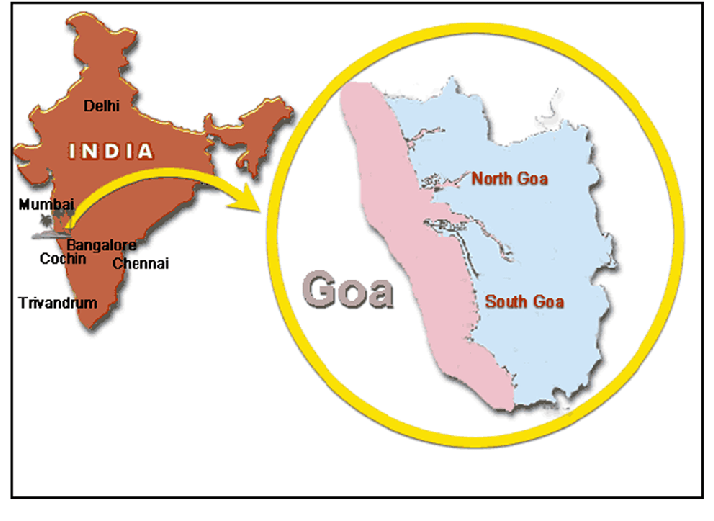 Reforms in ULBs and the urban utilities reforms are aimed at financial strenghtening of ULBs in the States and to enable them to provide better public health and sanitation services to citizens. Economically rejuvenated ULBs will also be able to create good civic infrastructure.

The set of reforms stipulated by the Department of Expenditure to achieve these objectives are:

In view of the resource requirement to meet multiple challenges posed by the COVID-19 pandemic, the Government of India had on 17th May, 2020 enhanced the borrowing limit of the States by 2 percent of their GSDP. Half of this special dispensation i.e. 1 percent of GSDP was linked to undertaking citizen centric reforms by the States. The four citizen centric areas for reforms identified by the Department of Expenditure were

(a) Implementation of One Nation One Ration Card System,

(b) Ease of doing business reform,