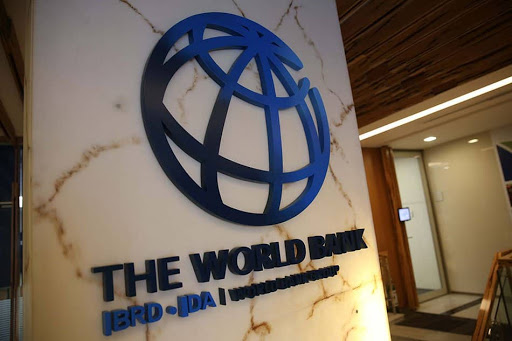 CHIRAAG - Chhattisgarh Inclusive Rural and Accelerated Agriculture Growth Project will be implemented in the southern tribal-majority region of the state where a large population is undernourished and poor. The project will benefit over 180,000 households from about 1,000 villages in eight districts of Chhattisgarh.

Dr. C. S. Mohapatra, Additional Secretary, Department of Economic Affairs, Ministry of Finance stated that “In India, agriculture is a major livelihood provider and the Government of India is committed to achieving the goal of doubling farmer income by 2022. The CHIRAAG project in Chhattisgarh will lay the foundation for a diverse and nutritive food and agriculture system, mobilize smallholders into farmer producer organizations and increase incomes by improving their access to profitable markets.”