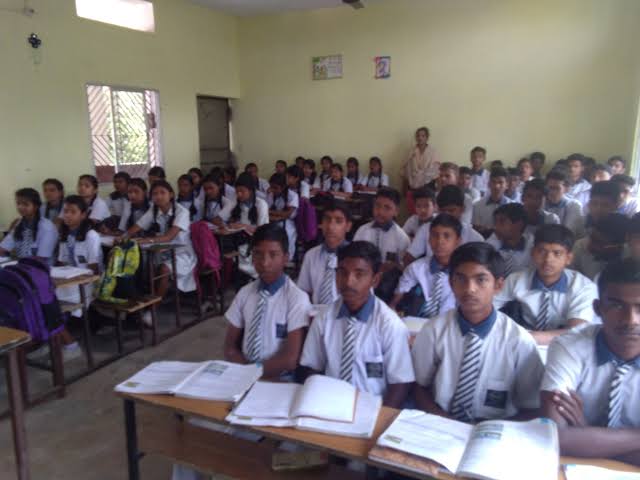 Though the state government has given clearance to open educational institutions from March 1,the decision to make their children attend colleges, coaching centres and schools,will rest on their parents.

A decision toward this end was taken in a meeting presided by Jharkhand Chief Minister Hemant Soren on February 18.In the state government schools,attendance will be mandatory for its staff and officials,it is learnt.

As per the state education department's directive,school students will be called for classes only with the consent of their parents.As the Hemant Soren is gradually relaxing the lock down rules in view of the needs and requirements of the people.

However,the ban on all kinds of the procession and public meeting will continue across the state,both in urban and rural areas of Jharkhand.

Notably,training will be provided in IITs from February 25 as the students are required to write their examinations.Alongside,the state universities have been given the freedom to work in accordance with the University Grants Commission's guidelines.

As far as sports and games are concerned,in open spaces with a maximum audience of 100- people will be allowed even in the case of fairs and exhibitions. Swimming pools will be open for selected swimmers.

Jharkhand CM Hemant Soren has directed the opening of Anganwadi centres from April 1 and ordered that corona vaccines should be administered to their workers before that.

As per the SOP(Standard Operating Procedures) set by the Centre, cinema halls in the state will be allowed to open with 50 per cent capacity.