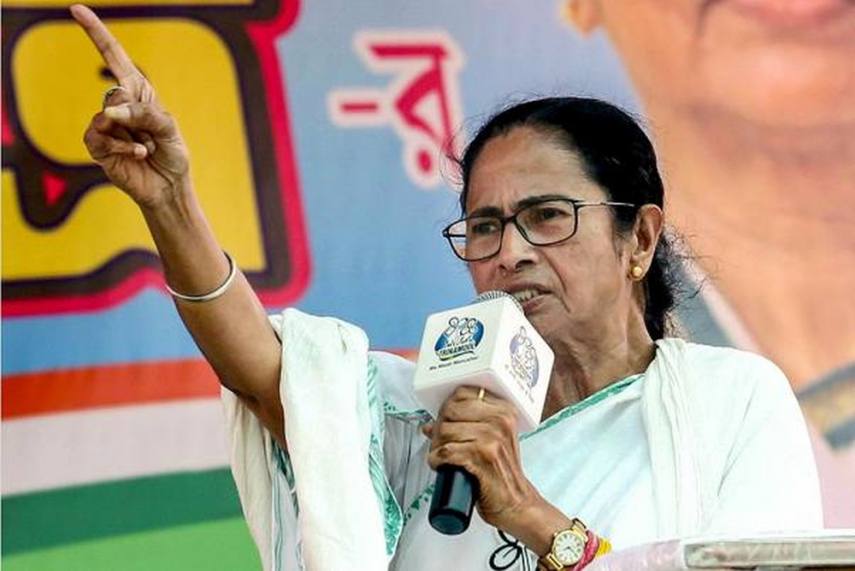 The Trinamool Congress has launched its slogan for the upcoming assembly elections -- 'Bangla Nijer Maa Ke Chaie '(Benagl wants its Own Mother(daughter)).

As such the  Mamata Bannerjee led TC aims to fight the forthcoming Assembly polls with the BJP as "insider vs outsider".Even the debate is centred while portraying Chief Minister Mamata Banerjee as the daughter(mother) of Bengal.

The slogan, which translates to 'Bengal wants its own (mother)daughter', with Banerjee's photo was put up on hoardings across Kolkata as the state's ruling party officially launched it from its headquarters off EM Bypass.

"The people of the state want their own daughter who has been by their side for the last several years as their chief minister. We don't want outsiders to call the shots in Bengal," TMC secretary-general Partha Chatterjee said.