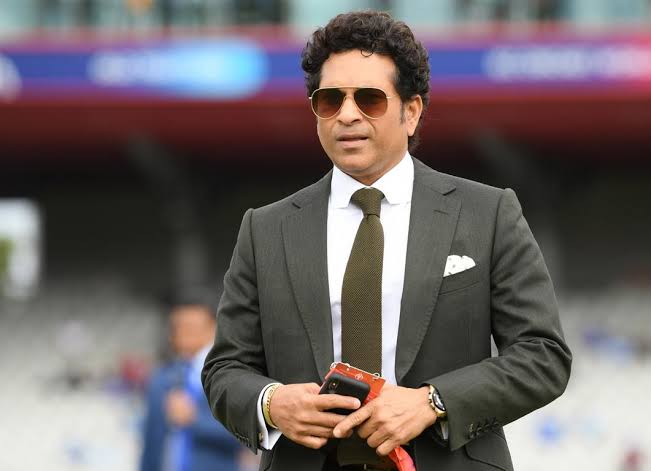 In fact, Suryakumar Yadav, Ishan Kishan, and Rahul Tewatia were congratulated for earning their maiden call up to the Indian T20 side for England T20s.

BCCI announced a 19-man squad for the upcoming 5-match T20I series against England, starting on March 12, and a lot of names popped up for the first time in the Indian squad as rewards for their performances.

Ishan Kishan who has consistently improved as a batsman for Mumbai Indianshit an excellent knock of 173 for Jharkhand in the ongoing Vijay Hazare Trophy while Surya Kumar Yadav has been knocking on the doors of the Indian team for a long time now with consistent performances for Mumbai Indians. Rahul Tewatia had an excellent IPL with the bat and ball for the Royals last year and made his way into the Indian team.