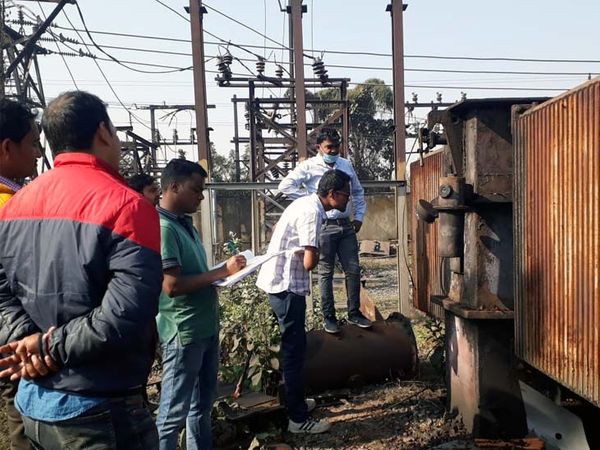 In an unprecedented incident,a group of ten criminals entered Digwadih Electricity Sub Station near Jharia  in Dhanbad and indulged in loot of cables made of copper.

The incident took place at around 9 PM on Friday.They reportedly took out  pistols,held its staff under their command,opened the electric transformer, looted cables,copper products worth Rs 7 lakh and fled in the morning today,said the police.

The police informed that these criminals had decamped with five mobile phones of the electric sub-station staff as well.The victims included six staff who were deployed there for security purpose.

Reports said that after gaining information about this incident,the police reached there only to record the details of the case including loot of copper made cables weighing nearly 5000 KGs worth Rs 7 lakh.

No arrest was made by the police till Saturday evening.