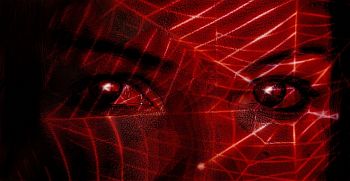 A case has been registered under the IT Act and the Cyber Crime Cell is investigating the complaint,said a story in the Indian Express today.

The story said:”The woman, who approached the police on Monday, said she separated from her husband due to dowry harassment and physical torture.”

In fact,in her complaint, she said she had been receiving calls for the past few days with callers offering sexual proposals.

The police quoted her saying that her husband had created her fake profiles on various adult websites and uploaded her mobile number and some obscene messages. “The victim started receiving unwanted calls from unknown numbers and when she asked the callers about the source through which they got her number and other personal details, some of them told her that the details were on some adult websites,” a senior police officer said.

The woman’s husband, a resident of Agra, has been named as the prime suspect in the FIR.