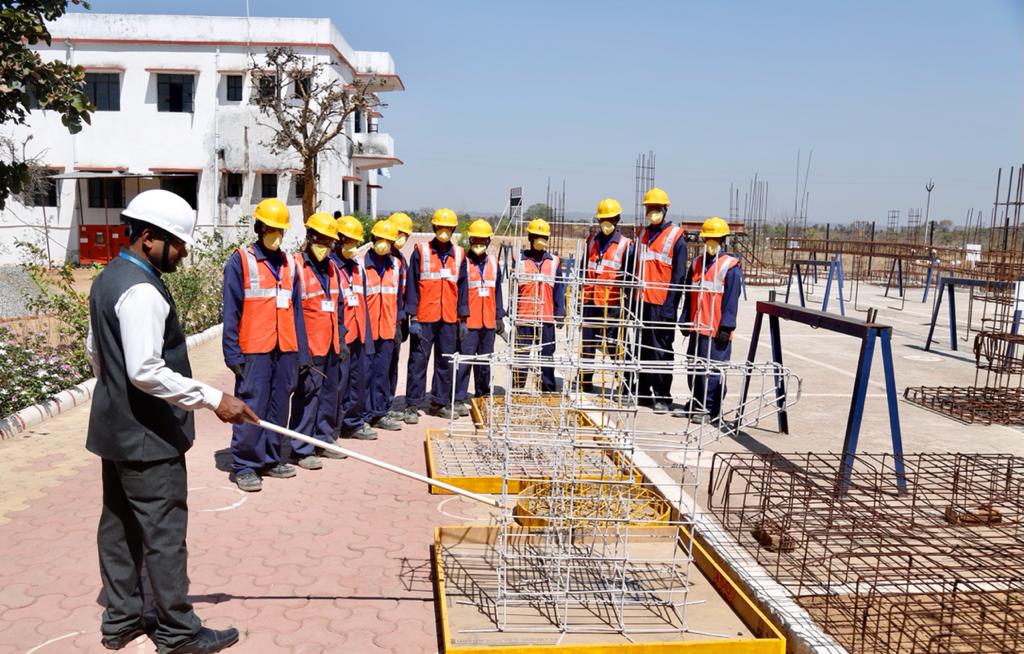 During his term back in 2014. Chief Minister Hemant Soren had come up with the idea of establishing Kalyan Gurukuls across the state of Jharkhand with the objective that it would create a surplus of skilled workers, help the tribal and economically weaker population of the state find employment. With this perspective in mind, the ‘Prejha’ foundation i.e. Pan IIT reach for Jharkhand was created.

PREJHA is a joint non-profit social enterprise between Pan IIT Alumni Reach for India Foundation and agencies of Department of Welfare (DoW), Government of Jharkhand (GoJ) which works for skill development and livelihood enhancement with a special focus on marginalized communities such as Scheduled Tribes (ST), Particularly Vulnerable Tribal Groups (PVTG), Scheduled Caste (SC), and other minorities.

Today after almost 07 years of its existence in Jharkhand, the foundation is operating 28 Kalyan Gurukuls, 08 Nursing Colleges and 01 Culinary & Manufacturing ITI Kaushal College across the 23 districts of Jharkhand.

*How Kalyan Gurukuls are writing the story of change*

Kalyan Gurukuls established across 23 districts of Jharkhand provide ‘Fit for Purpose’, a 2-3 month-long training programme in construction, infrastructure, textile, logistics and manufacturing to school dropouts mostly from ST, SC, minority, backward and economically weaker classes. The centres are a state of art hands-on practical training centres with a  residential facility. The centre aims at not only developing skill sets but also providing an overall professional learning atmosphere. The training modules are designed as per the requirements provided by the companies in advance.

In the financial year 2021-22, there is a demand for approximately 8000 skilled workers. To realise the same, the trainees will be admitted into different courses and after completion of the 02-03 months long residential training programme, they will receive a  letter of appointment the day graduate. Students from these Gurukuls are directly transferred to their job locations while following all norms  laid by the Welfare Department, Government of Jharkhand and rules furnished by the Labour Department of Jharkhand.During the financial year 2019-20, over 7,000 candidates received training in Kalyan Gurukuls. Out of which, 2,332 candidates were from the minority category, 3,542 from ST, 226 from SC, 1,019 from OBC and 75 candidates were from other categories. In total, 5,576 candidates have been placed so far across different organisations in the country. Due to the restrictions imposed because of COVID-19, Kalyan Gurukuls could not admit any trainees for the year 2020-21 as of yet.

Banghali Pujhar hails from Dhamnilata village of Dumka District under the Santhal Pargana region. Banghali is a member of PVTG, they come under the bracket of endangered tribes in Jharkhand. They majorly prevail particularly in interior parts of the state. After completing his high school education, Banghali dropped out of school due to the lack of access to appropriate resources along with the overbearing pressure to provide for a family of 6 members. The family majorly relied on farming and made a meagre earning of Rs 25000 per annum.

Banghali too joined his family and started practising farming. Somehow he got to know about the Kalyan Gurukul being run across the state. Having a keen interest in learning Heavy Machinery Operation, he joined Kalyan Gurukul, Giridih Centre in Manlift Trade. After he completed the training, Banghali got placed at the Manlift company with a monthly CTC of Rs 23,000 per month.

Banghali says, “at Kalyan Gurukul, I received machine operation training and at the same time, the training helped me become more disciplined towards my work. After completing my training, I got placed at a Noida based company. Now, I am supporting my younger brother to complete his studies”.

There are many such success stories of school dropouts who received timely and appropriate training at Kalyan Gurukuls, they are now working across different states of the country and some are even placed abroad. Narayan Parahia, who also hails from Dumka, got featured in a documentary made by National Geographic looking at the Skilled Workforce in India. Narayan works at a Dubai based company, where he not only earns a livelihood for himself but also takes care of his family. The same is the case of Deepak Tirki from Ranchi. He works as a bar bender at a Dubai based company.