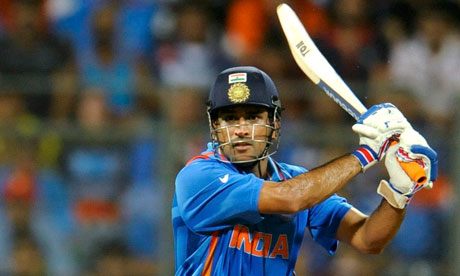 Team India captain MS Dhoni is known for his cool headed conduct and helicopter shot.Now he has rocked the Twitter world by his wits.On Tuesday,he cracked a gentlemanly jokes on Ravindra Jadeza.

Not to lag behind was Dhoni led Chennai Superkings’ player R Ashwin who re tweeted the jokes.He also shared a few wittiest jokes from his own followers.Even Raina referred to the left arm spinner as “Sir Ravindra Jadeja.”

These jokes are sailing world wide in the social media.