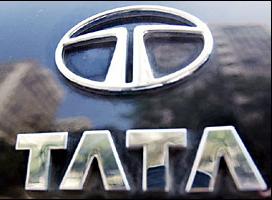 According to a communique issued by Tata Steel,the key production and sales were as follows: