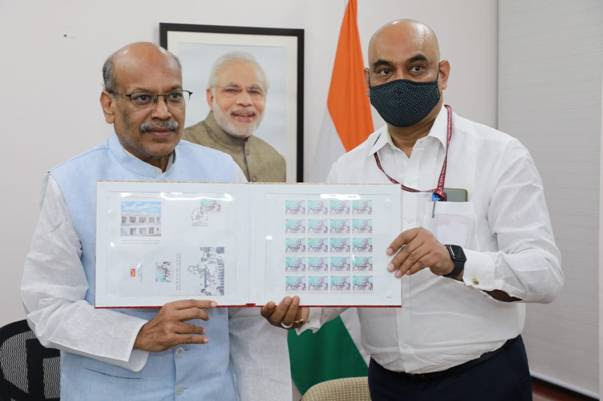 This Commemorative Postage Stamp celebrates an important event of Indian History which is the first visit of Mahatma Gandhi to Odisha on 23rd March 1921. It energized the Non-Cooperation movement and strengthened the cause of the freedom struggle. During the visit of Mahatma Gandhi, a large section of youth participated in the movement, and women folk regularly spun Charkha and propagated the use of Khadi. Clothes of foreign origin were abandoned. Such was the magical presence of Mahatma Gandhi that Odisha woke up from slumber and plunged itself into the national movement.