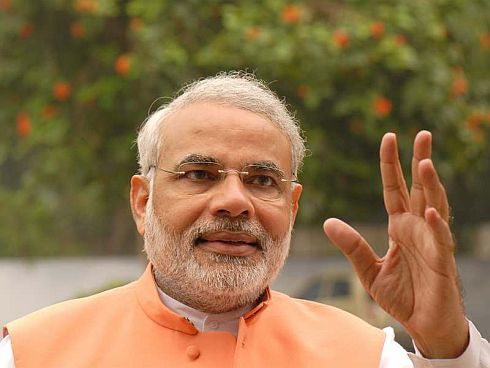 If he does not inaugurate the stadium,he will not witness the India vs England ODI either.This is bound to be a big set back for the JSCA.

Modi is learnt to have decided not to grace the occasion because JSCA had messed up and linked his name with others as chief guest.After making Modi’s name public as chief guest,JSCA president Amitabh Choudhary had named Munda and Jharkhand Governor Syed Ahmad as chief guest.

It is learnt that even Munda was not happy with the affairs of the JSCA.

Said a source:”He(Modi) does not want to get involved in any unwarranted controvercy”.