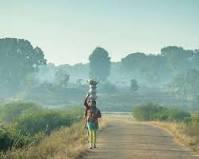 As the summer sets in, Netarhat, located in the Latehar district of Jharkhand, becomes an ideal destination for tourists and educationists.

Geographically, Netarhat is the highest and top point of the Chotanagpur plateau in Jharkhand. It is popularly known as Queen of Jharkhand.

For nature lovers, it is best known for the sunrise and sunset views it offers, especially during March-May.

As it is, in the tourist map of India, Netarhat comes under the tag of the lesser-known tourist site. Its forest of pine trees and waterfalls at Upper and Lower Ghagri showcases Nature’s virgin beauty.

But British bureaucrats and tourists had identified it during their regime in the late 19th Century, it is learnt.

A piece of living evidence lies at the sunset site in Netarhat. The site is known as Magnolia point. As per a colonial legend, a British girl Magnolia was smitten by a local shepherd. As she was “ ridiculed” for it, she plunged to her death on horseback. With her death, the cliff where she leaped from was renamed Magnolia Point.

Over the years, records of tourists replaced Magnolia’s romance with Nature ( sunset) in the popular imagination.

In any case, Netarhat is around 156 km to the west of Ranchi and 210 km from Daltonganj in the Palamau division of Jharkhand.

It is also notable for the renowned Netarhat Residential School which was started in 1954.

It is from this educational institution a number of scientists, doctors, engineers, bureaucrats, and academicians have contributed to the nation-building, says an alumnus, Dr. A.D. Sharma who himself is a famous doctor in Ranchi.

Most of the pictures incorporated in this story on Netarhat were provided by Dr. Sharma.

Here are the top 5 tourist attractions to see in Netarhat: 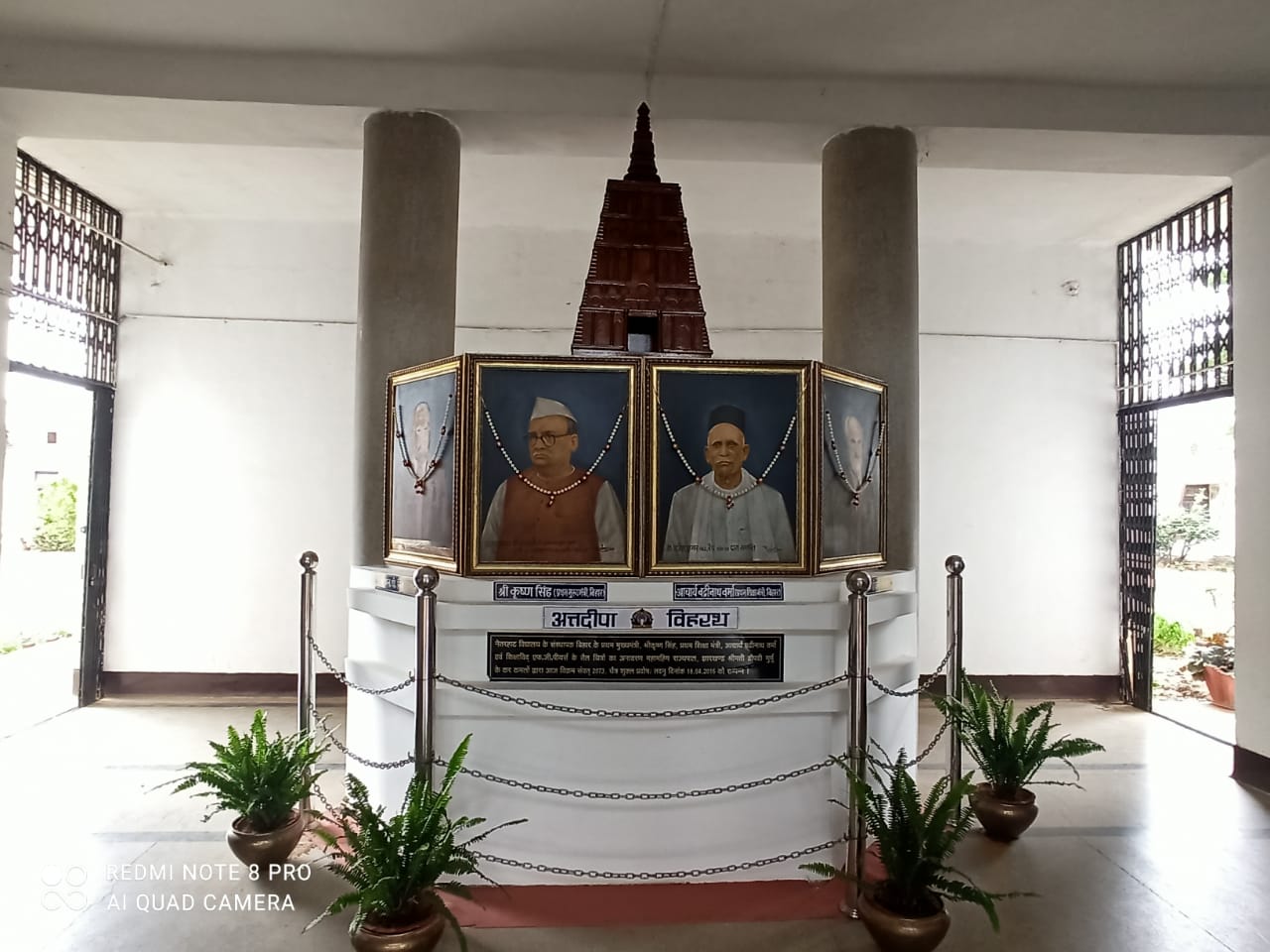 (The images of the founding fathers of Netarhat Residential School.) 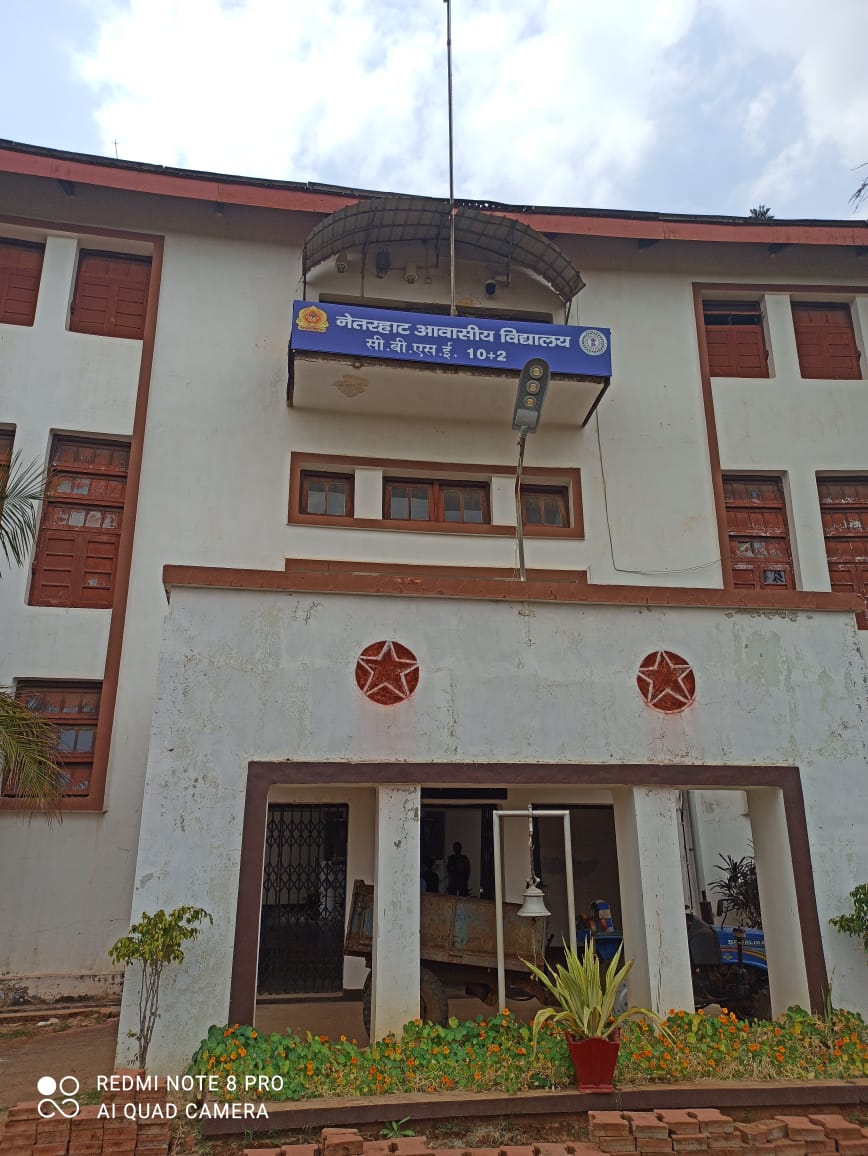 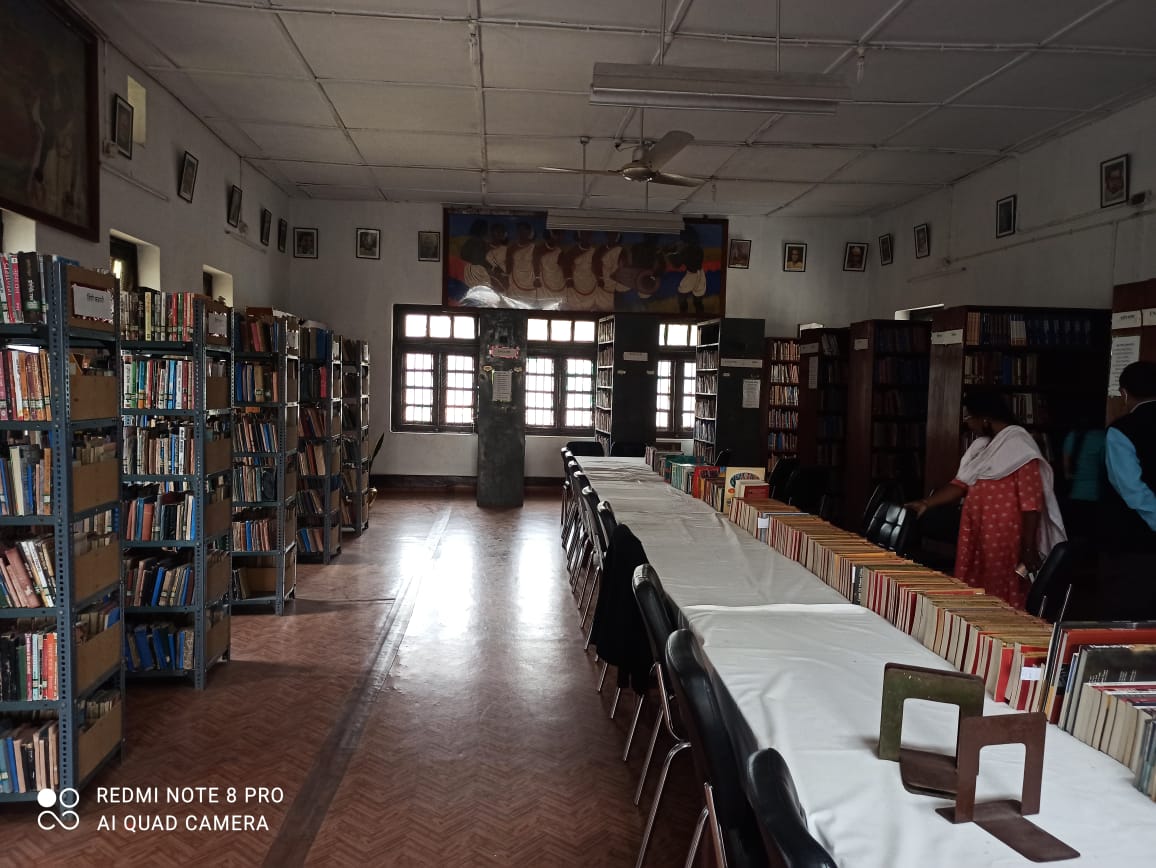 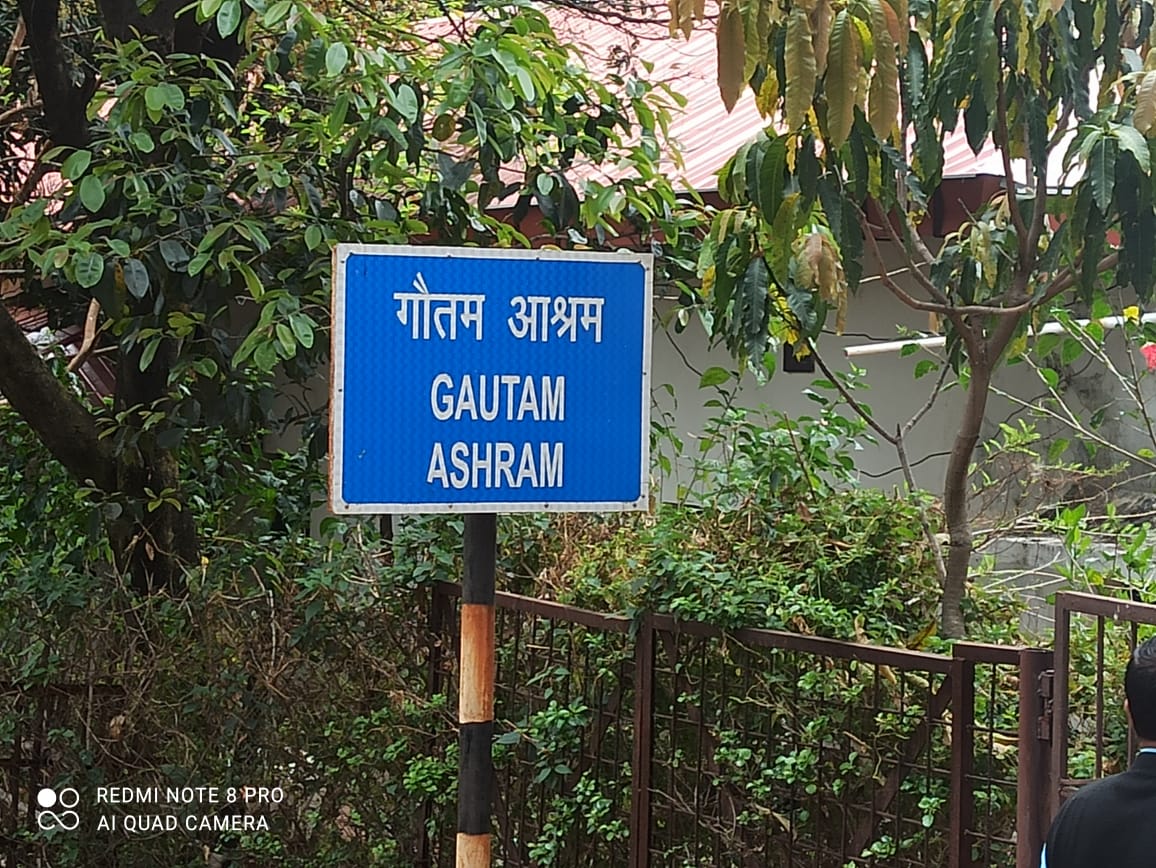 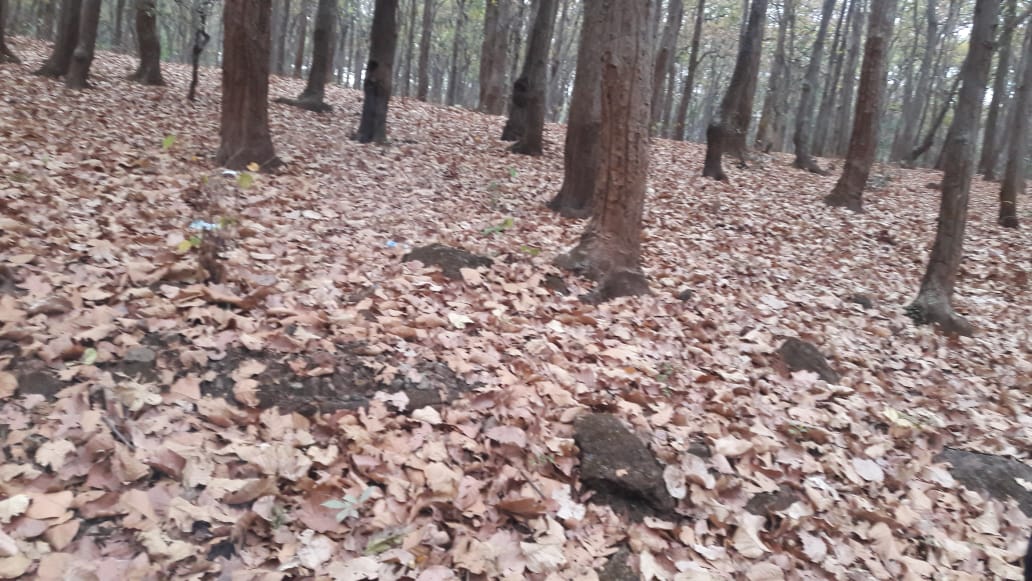 (Marvels of Pine Forest of Netarhat) 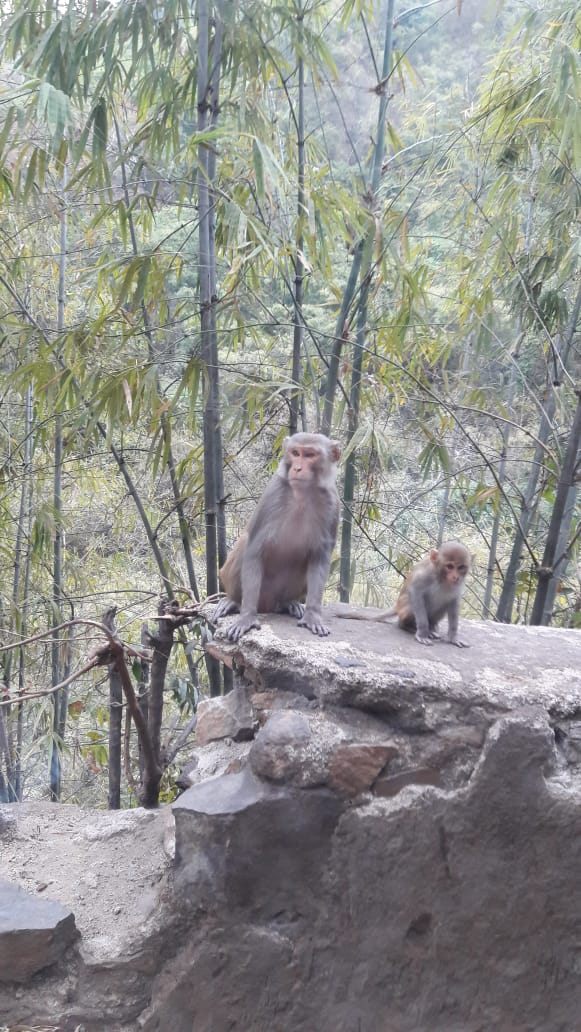