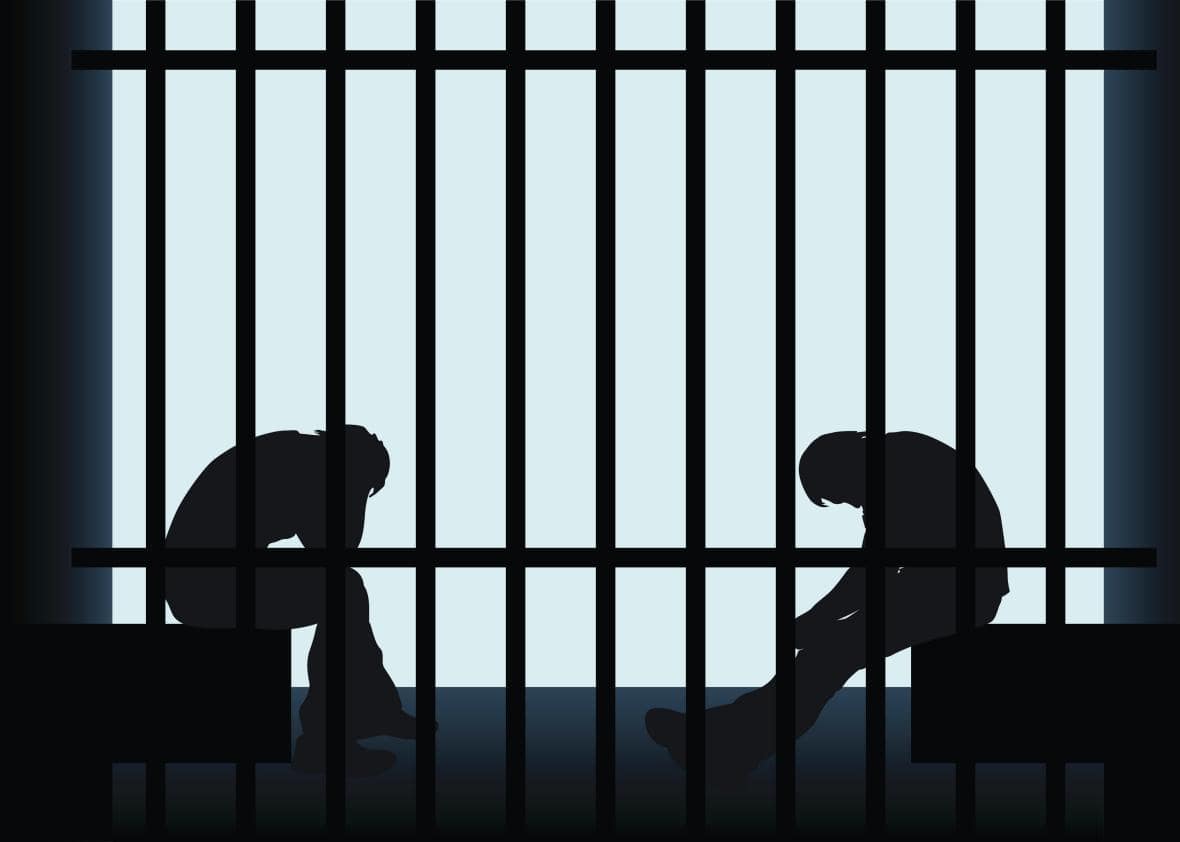 What deserves attention of all citizens in India today is the suspension of life sentence awarded to 5 soldiers including Col. Dinesh Pithania.

All  these five army personnel will be released on bail  as the armed forces tribunal has already suspended the life sentence granted  to them by a court martial for allegedly staging the killing of three Kashmiri men at Macchil in 2010.

This Macchil case has its own tale.That was the time when Col. Dinesh Pathania was posted in Machil, J&K. On this day of 11 years ago, stone pelter Kashmiri Muslims had stoned & wounded a group of soldiers!

At that time, neither pellet guns were allowed, nor any soldiers were permitted to take retaliatory  action on stone pelters! Every day one soldier or officer used to get  injured & received medical treatment! After this, in 2010, Col. Pathania ordered to take action against the stone pelting men backing terrorists. His team allegedly hauled up 3 stone pelting terrorists!

During that time the Congress Govt led by Manmohan Singh and its President Sonia Gandhi was ruling in the country. These five army personnel were sentenced to life imprisonments through court martial.

Seven years later in 2017, during the Modi Govt., the Army Court granted bail to all 5 soldiers, including Col. Pathania, on recommendations of the Ministry of Defence. Now the court terminated their life sentence.

Incidentally,Col. Pathania & his companions were languishing in jail for almost  7 years!

“These brave soldiers of the Army were put in jail by the then Army Court at that time when the Congress Govt was at the helm of affairs.The scene changed when the Modi Govt started legal proceedings from 2015 onwards, and now all the legality is over, and all  5 soldiers including Col. Pathania who were sentenced to life, were granted bail”, said Col(Retired) S. Sawant.

“ For all these five Army personnel, its freedom from jail and justice delivered to them from injustice done to them in the past, thanks to Modi govt”.