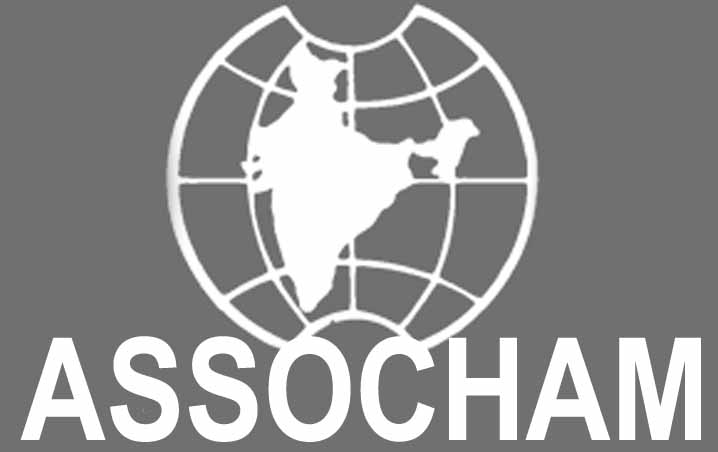 “With a share of about eight per cent in the total investment commitments made by the domestic and foreign private sources across India, Jharkhand has attracted private sector investments worth about Rs six lakh crore as of December 2012, according to a sector specific analysis titled ‘Composition of Outstanding Private Investments Across States,’ released by the Associated Chambers of Commerce and Industry of India (ASSOCHAM).

“With investment proposals worth over Rs 75 lakh crore, the private sector accounts for over 62 per cent of the total outstanding investments attracted by India worth about Rs 122 lakh crore during the aforesaid period,” said Mr D.S. Rawat, national secretary general of ASSOCHAM while releasing the chamber’s analysis.

“Inflow of private investments is influenced by bureaucratic efficiency, infrastructure facilities and ease of land acquisition and is decided by attractiveness of investment opportunities as they are mostly driven by profitability considerations,” said Mr Rawat. “Besides, tax concessions, product market conditions and exit policies are certain effective tools of private investment attraction.”

Haryana, Orissa, Gujarat and Chhattisgarh are other top states where private sector accounts for a share of about 70 per cent and above in total investments attracted by the state.

Acquiring a share of about 14 per cent in the total outstanding private sector investments worth over Rs 75 lakh crore (including both domestic and foreign private sources), Gujarat has ranked on top for attracting maximum private investments across India as of December 2012.

Of the total outstanding investments attracted by the state of Gujarat worth over Rs 14 lakh crore, the foreign and domestic private sources account for over Rs 10 lakh crore thereby registering a share of over 71 per cent, highlights the ASSOCHAM analysis.

Himachal Pradesh, Jammu and Kashmir, Uttarakhand and Assam account for a share of less than even one per cent respectively in the total private investment commitments attracted by India, as per the ASSOCHAM analysis.