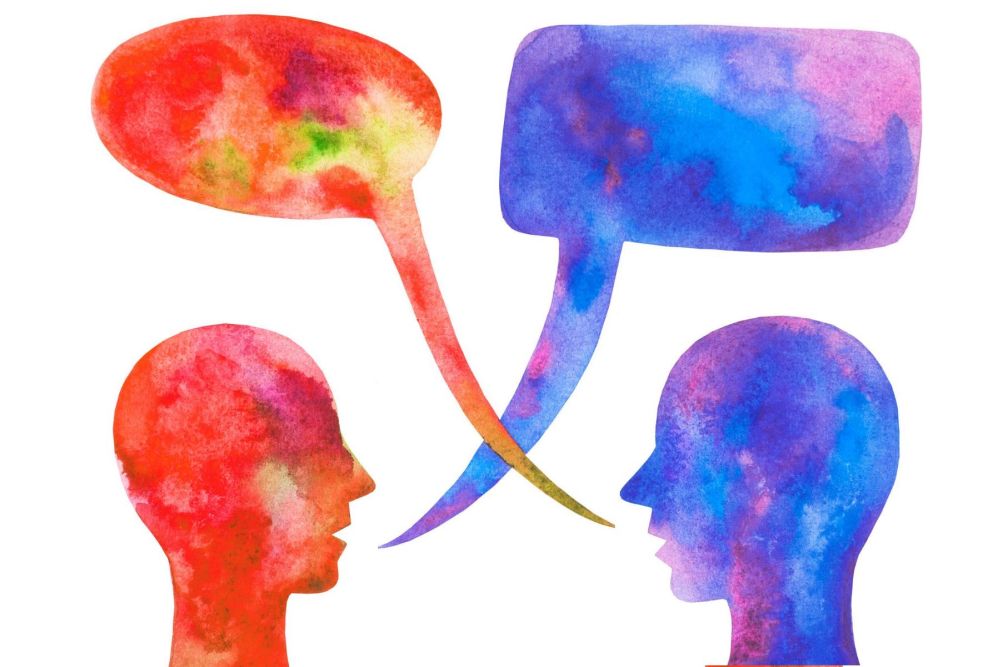 Dirty and filthy politics has turned so bad that a number of people are engaged in a blame game at a time when thousands of people are on the verge of death.

Even Modi's famed patience and timing are been questioned. Could he have opened up the vaccine to the larger public much earlier, allowing the well-off to pay for it and giving the industry the incentive to produce more?

One can argue that even the mighty healthcare systems of countries like the US, UK, Germany and Italy had fared way worse in handling the pandemic. India's current death rate from COVID, even at this grim time, is 0.5-0.6 percent, or about one person in 200, that too mainly the aged and co-morbid.

Nevertheless, this is a very dark hour.

But even in this bleak light, Indians are witnessing a terrible spectacle: the utter irresponsibility and reckless lies of the Opposition and a section of the media.

The Congress and so-called 'liberal' handles kept fear-mongering about vaccination, trying to undermine Bharat Biotech's Covaxin one day, discrediting Serum's Covishield on the other. So much so that they managed to induce vaccine-skepticism in a section of Indians.

As soon as it was made available, almost all of them then queued up to take the jab, and even posted grinning selfies on social media.

Now, the same lot is again trying to peddle a narrative that vaccines are ineffective. Those people are getting it even after the two injections.

The latest ministry data debunks that as well. Only 0.03 percent of those who took both doses of Covishield and 0.04 percent of those who got Covaxin got infected. That is three or four people in 10,000! Discouraging people to get protected at this time could lead to the further spread of disease and death. Who would be responsible?

Congress's first family continues to treat facts with disdain as long as they can set the narrative. Priyanka Gandhi Vadra tweeted about the Modi government supposedly triggering a crisis of medical oxygen.

A cheeky Twitter user immediately called her bluff, saying only surplus industrial oxygen was exported, that too when the pandemic had ebbed between December 2020 and January 2021, asking her to understand the vital difference between medical and industrial types. The Congress, Shiv Sena and the TMC have been screaming about too much centralisation of power.

But the moment the prime minister gave his speech on Monday calling for devolution of decision-making to the states, these parties and their supporters were accusing him of unfairly passing on his responsibility. Social media does not take hypocrisy kindly. A tweet from Seemantini Bose from Kolkata promptly exposed the doublespeak.

Secular-liberal' humbug seems bottomless. While the BJP was roasted over its rallies, mass campaigning by Mamata Banerjee, Rahul Gandhi and others invoked no anger. While Kumbh gatherings were mocked, Ramzan crowds were painted out with white acrylic.

The BJP-bashers never asked how the situation in Opposition- and Congress-ruled Maharashtra, Delhi or Chhattisgarh, for instance, where there are no election rallies or Kumbh Mela, were among the worst in the country.

For the entire time, thousands of farmers protesting at the Singhu borders have been cheered despite being potential super-spreaders. Thousands more are joining after the harvest season to make the Singhu border a Covid tinder box. But the 'revolution' of middlemen, arhtiyas and Khalistani separatists is exempt from 'liberal' scorn.

India will recover from this bout of the pandemic as well. But it is unlikely to forget those who wilfully betrayed it for the imaginary and elusive smell of distant power.