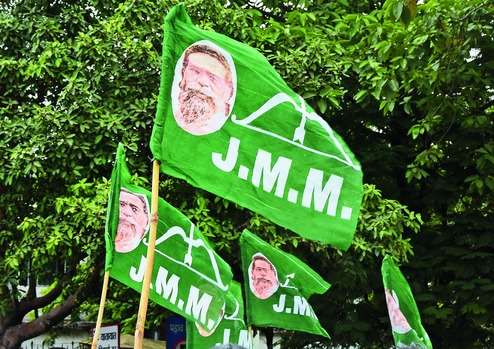 Two main opposition party Congress and JMM and their leaders have welcomed TMC’s victory in the Bengal Assembly Elections and termed it as the debacle of communal forces.

Congress MLA of Jharia, Purnima Singh, said, “The landslide victory of TMC proves the trust of people of Bengal in Mamata Banerjee’s work.”

“In the last six years of BJP rule at centre, people have understood well that it does nothing but only create hype and fails on core issues and thus people didn’t fall prey to their false promises this time and rejected their divisive agenda,” said Singh.

“The gross mishandling of the Covid issue by the central government and moreover worsening of the Covid situation in Bengal by holding huge political rallies, where positivity rate has reached as high as 55% further exposed the BJP before the people leading to its debacle in Bengal,” the Congress leader said.