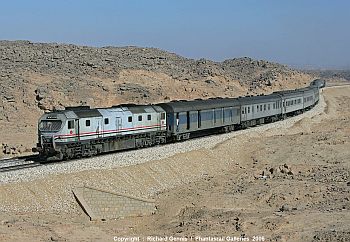 Due to the ongoing works on its tracks,Dhanbad railway station wore a deserted look today.There were few passengers thereas the movement of a number of trains were cancelled.

The work on tracks are slated to continue till April 20.As a result,between April 14 and April 20,the movement of Dhanbad-Hatia passenger train will remain suspended.