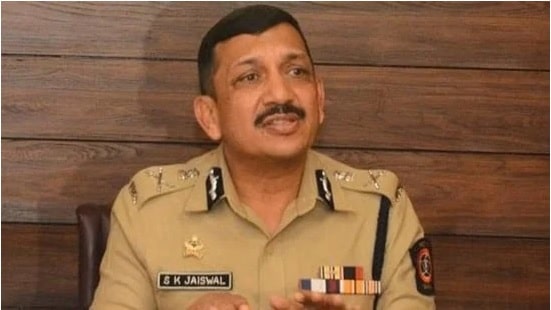 The newly appointed CBI Director-General Subodh Kumar Jaiswal has roots in the Dhanbad district of Jharkhand.

Jaiswal, born in 1962, who is a 1985 batch IPS officer of Maharashtra cadre, did his schooling from celebrated De Nobili, Digwadih, Dhanbad in 1978.

Those days he used to stay with his parents in the Paradih area of Dhanbad. His father Shiv Shankar Jaiswal was a contractor of the Food Corporation of India. Also, he was the owner of a lodge and a shop near Dhanbad.

His second and third son Manoj Jaiswal and Prince ( full name not known) are professors in Chennai and live in Europe respectively.

Subodh Kumar Jaiswal’s old friend Ravi recalls him as a brilliant student since his school days. After completing his schooling he had appeared in the National Defence Academy Exams as he then aimed and desired to join the Indian Army. He was not successful, said Ravi who is Charted Accountant in Dhanbad.

After competing in Civil Services Exams conducted by the UPSC, he got selected as an IPS officer in 1985. He served for a decade in Intelligence Bureau, Special Protection Group and Research and Analysis Wing, in addition to holding various posts and investigating several high-profile criminal cases in Maharashtra.