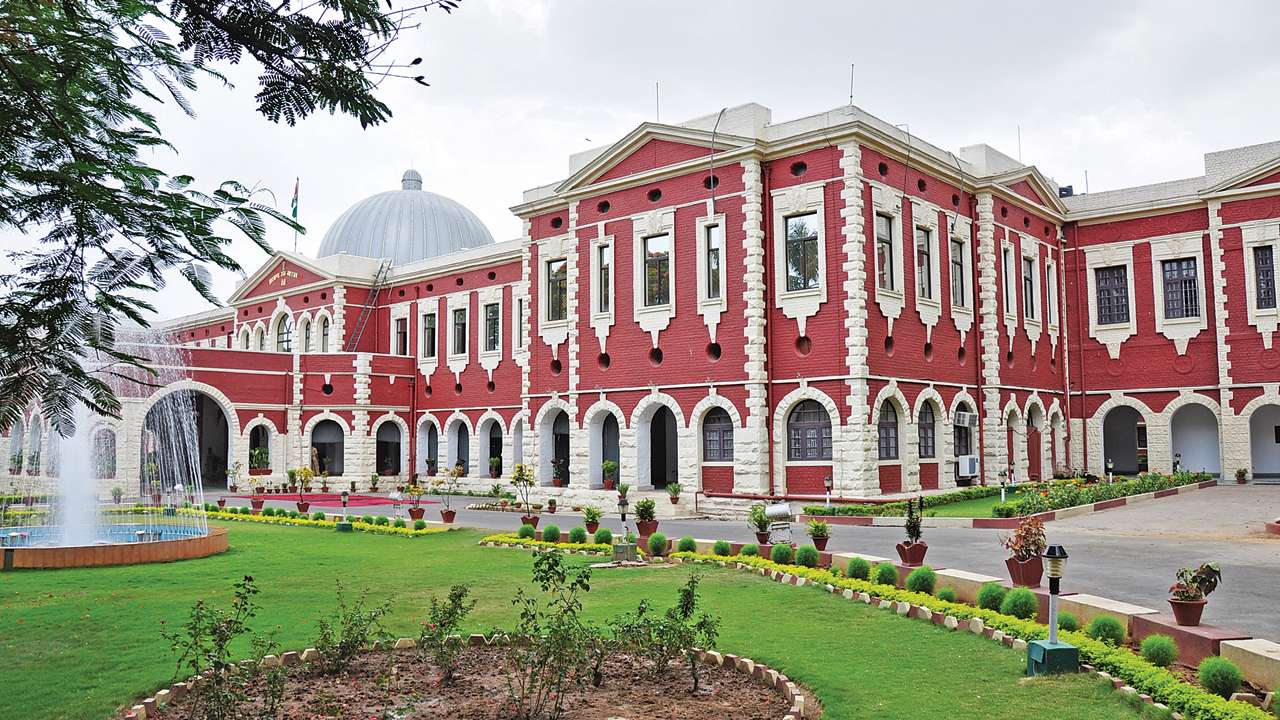 By canceling the merit list of the 6th Jharkhand Service Commission and ordering it to prepare a fresh merit list in eight weeks, the Jharkhand High Court today added another task at hand for the JPSC.

“ We will act in accordance with the directives of the honourable court”, said JPSC authority requesting anonymity.

The JPSC has to prepare a fresh merit list in two months.” We are aware of it”, he added.

The decision of the court has brought relief to scores of meritorious candidates whose names did not figure in the merit list notified by the JPSC. “ We hope JPSC erases its mistakes and does justice to us”, said one of the petitioners.

Also, the court directed the state government to identify the officials responsible for preparing the merit list with errors and take action against them.

The petitions filed by many candidates had raised various issues connected with the results declared by JPSC.

One petition submitted that the JPSC had ignored the rules in releasing the final result and had added the qualifying marks to the total score of the examination.” In some cases, it overlooked the minimum qualifying marks criteria in every subject.”

During the earlier hearing, the court had ordered the preservation of the answer sheets of all the candidates appearing in the 6th   JPSC main examination.

Examinations of the sixth JPSC were held in 2016 and results were declared in April 2020. Right after declaring the results, there has been constant dissatisfaction among the candidates which paved the way to Jharkhand High Court.