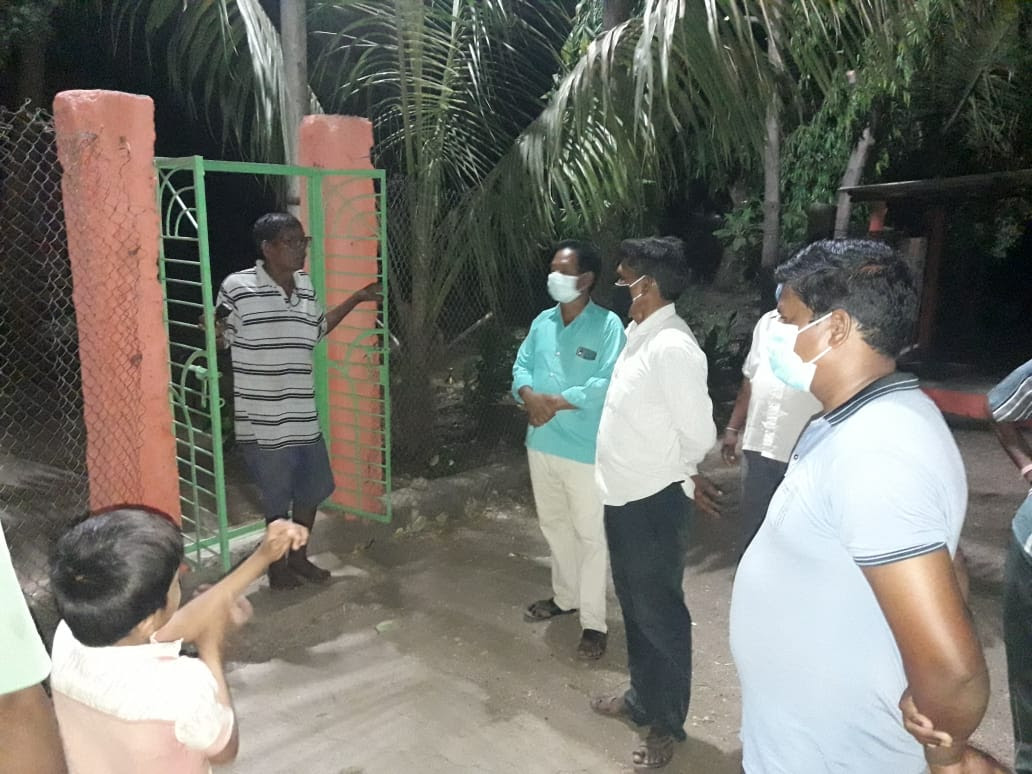 Dispelling misconceptions and rumours related to vaccination, three villages in Nandurbar district have created history by achieving 100% vaccination of 45 and above age group.

Falling in one of Maharashtra’s backward and tribal dominant area, these villages, namely Sind Gavhan, Purushottamnagar and Sagali  achieved this feat with the joint efforts made by the local administration and elected representatives.

While testing, tracing, treating and following Covid appropriate behaviour are the four important weapons in this war against COVID-19; India now has the vaccine protection shield. With an aim to protect maximum lives that may get affected in the event of multiple waves hitting the nation, the Central government launched the world’s biggest vaccination drive on January 16, 2021. As of now,   24.6 Crore jabs have been given in India. 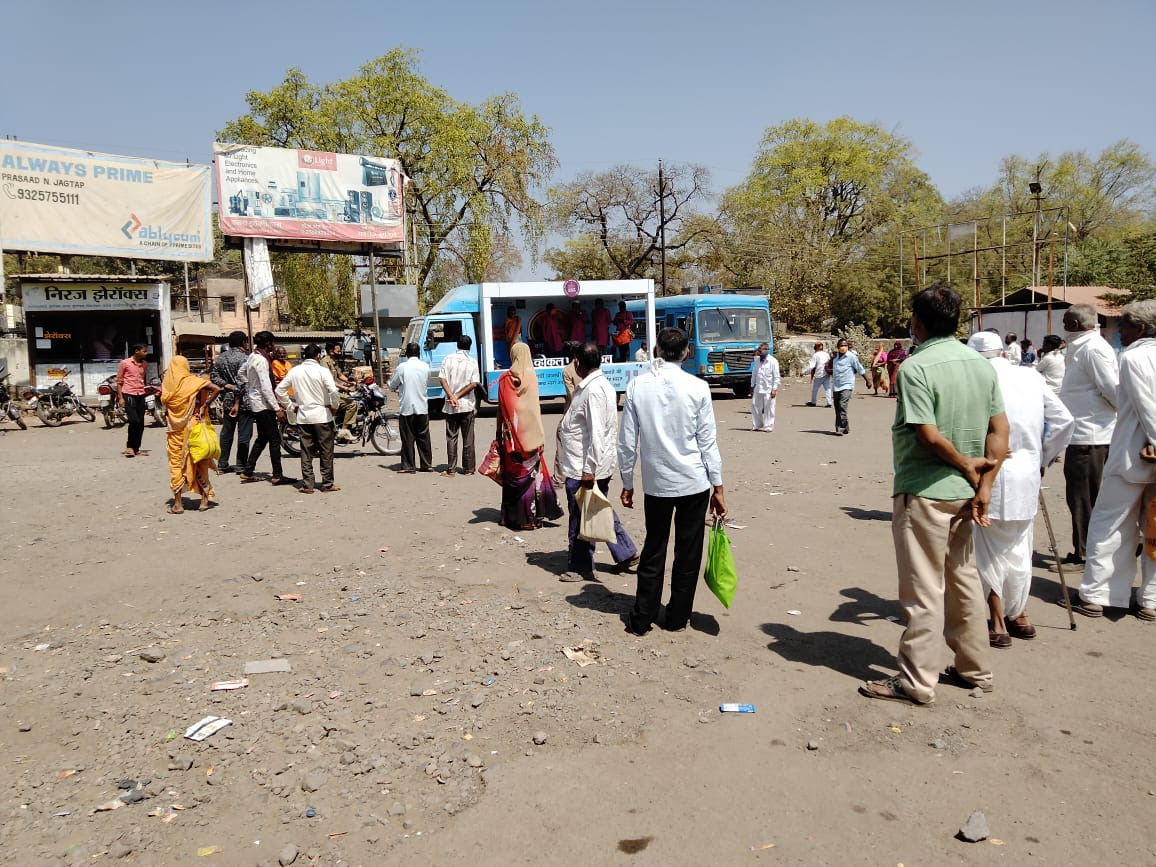 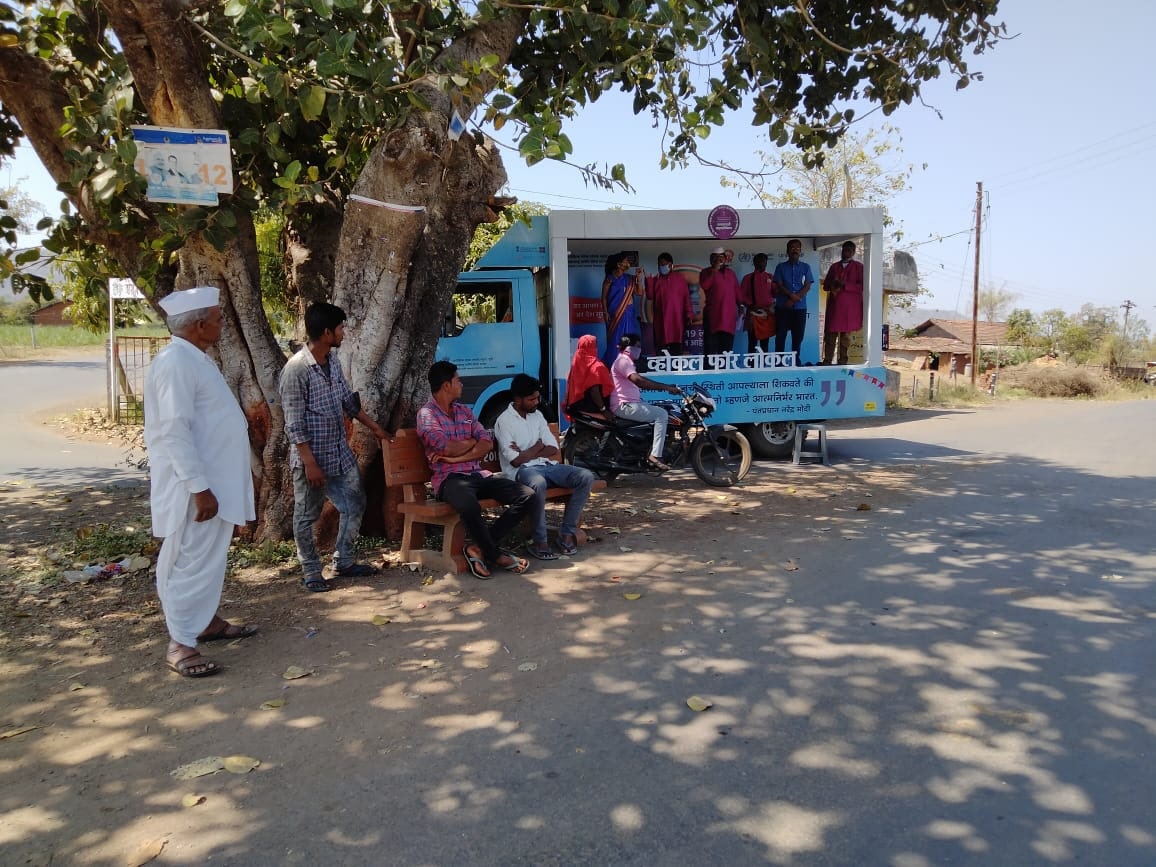 In a diverse and populous country like India, convincing people to get vaccinated was a herculean task in itself.

The people in tribal-dominated Nanduarbar district too were initially reluctant about vaccination as they believed that vaccination can cause COVID-19, people can die due to side effects like fever post-vaccination and so on and so forth. Accordingly, they did not respond to the vaccination drive for one and half months. 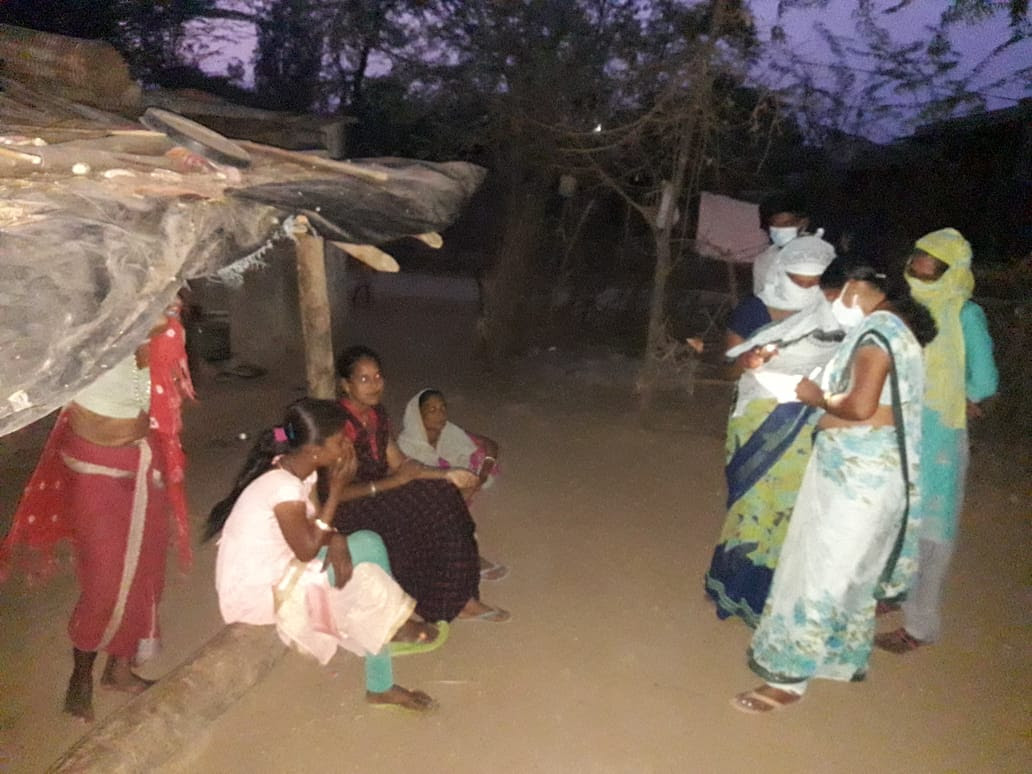 After that, the administration started a multi-level public awareness drive to clear all misconceptions and achieved desired results.

According to the Additional CEO of ZP  Shekhar Roudal, the district collector, member of parliament, members of legislative assembly and other senior leaders, visited these villages to established dialogue with the people. Later, audio clips -busting the myths about vaccination- recorded in tribal languages were circulated. 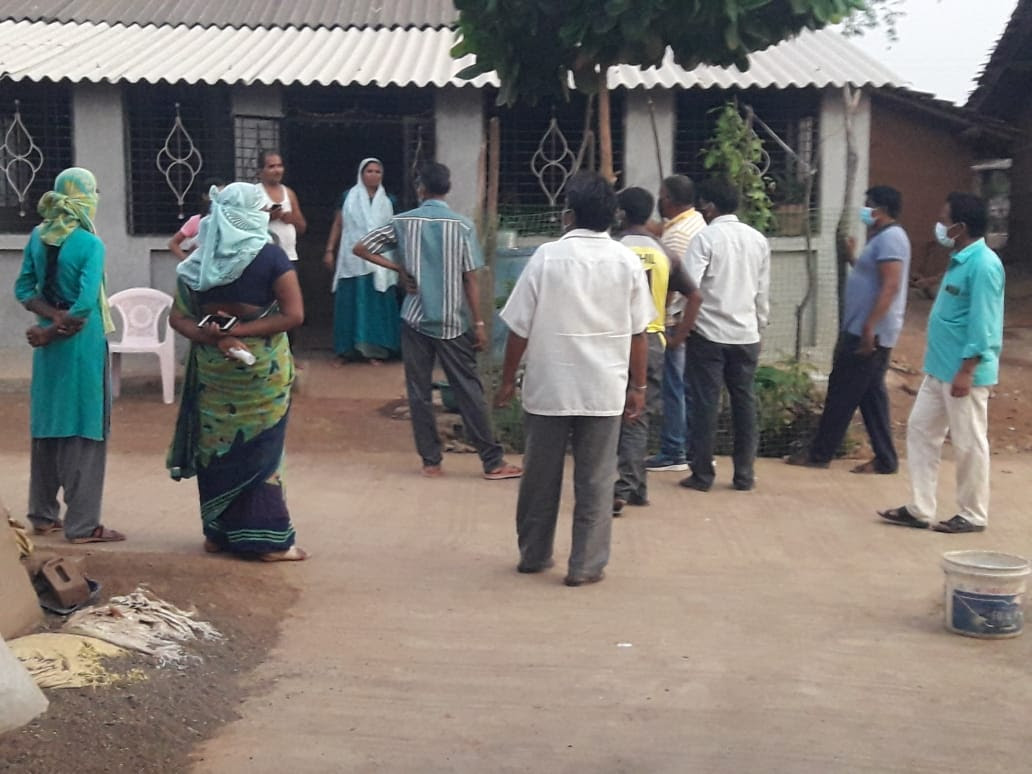 Another media unit,  the Regional outreach Bureau, Pune has been instrumental in organising multimedia exhibitions with the help of 16 mobile vans in 36 districts of Maharashtra under Covid-19 vaccination and Atmanirbhar Bharat campaign. These vans travelled almost 100 kilometres everyday and created awareness about the vaccination program and also tried to eradicate the fear and hesitancy about the vaccines among villagers. During this campaign, the vans also covered  Nandurbar district between February 25 to March 6, 2021.

In the second phase of the drive, different measures like village meetings, public announcements were explored, apart from creating groups of Grampanchayat members, Asha workers and headmaster/teachers in each village who went door to door for creating awareness.

Moreover, respected elders and white-collared people in the villages also spoke with their family members and relatives about vaccination. Members of Grampanchayat were asked to carry out vaccination in their respective wards and publicise the same during their monthly meetings.

The efforts made by the administration gradually bore fruit as 100% vaccination of citizens above 45 years has been completed in Sindgavhan Nandurbar Taluka, Purushottamnagar in Shahada Taluka and  Sagali in Navapur taluka. Mr. Roudal has informed that vaccination figures have hit 80% in few villages while it is more than 50% in the remaining 30 to 40 villages. 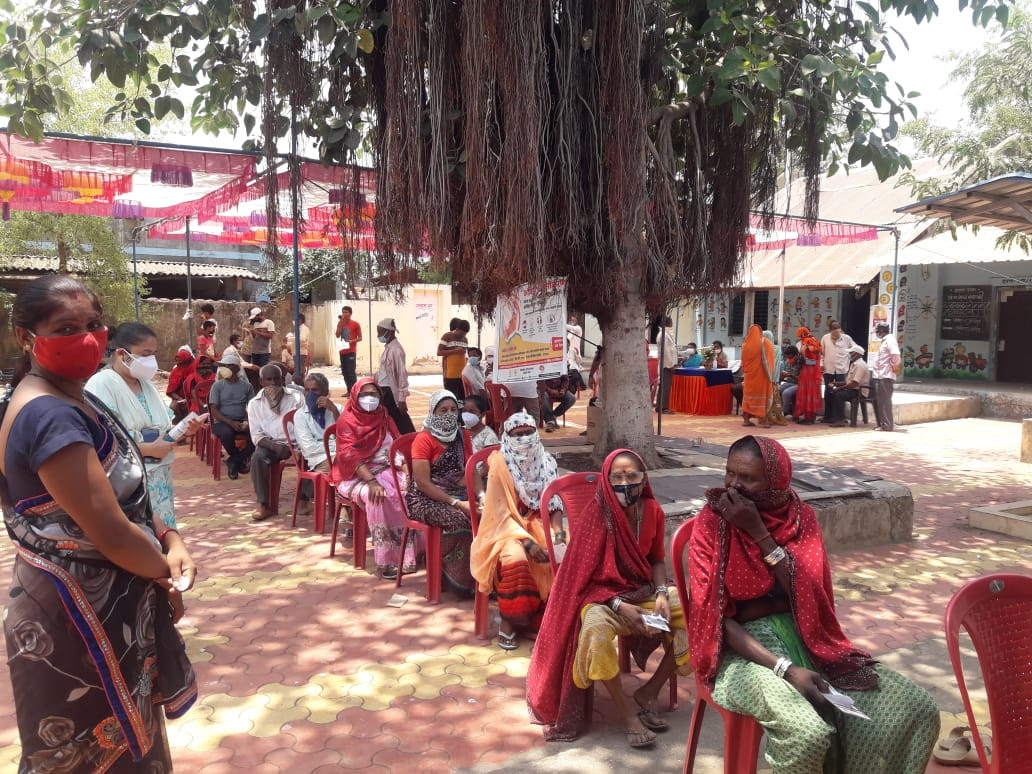 Purushottamnagar Grampanchatyat in Shahada taluka was the first in the district to achieve 100% vaccination of people above 45 years. While there were 365 citizens above 45 years, registrations has also been done for the 288 citizens in the age group of 18 to 45 years.

Sindgavhan in Nandurbar Taluka and Sagali in Navapur taluka have also achieved 100% target of vaccination. In all 431 citizens above 45 years in Sindgavhan village have been vaccinated.

This underscores the importance of vaccination as realised by people’s representatives, gram panchayat members and citizens. Most importantly, there is not even a single active case of COVID-19 in any of these three gram panchayats. This is the outcome of vaccination in the villages which has resulted in getting these villages Corona free, informed Gramsevak from villages.