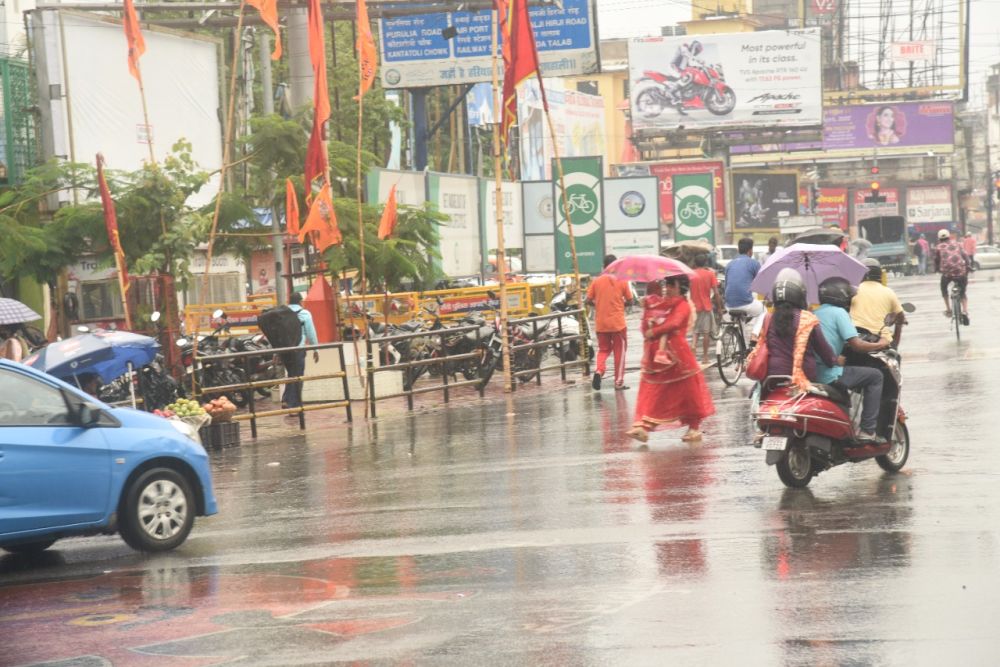 *All photos by Manoj Srivastava

It arrived in Jharkhand today as southwest monsoon half hit Kerala by June 8.

Weather officials said on Saturday,normal monsoon date for Jharkhand was June 10 and it is set to cover the state by June 15.

However, it has never hit Jharkhand on the expected date since 2009. The steady March of south west monsoon into Jharkhand from neighbouring West Bengal was delayed by at least a week due to sudden change in weather conditions, scientists at Ranchi’s India Meteorological Department office on Saturday said.

With the onset of the monsoon, most roads and by lanes witnessed light to medium rain. The low-lying mohalla were suffering from water logging problems. The Albert Ekka Chowk, Ranchi’s city centre witnessed people moving with umbrellas in their hands. 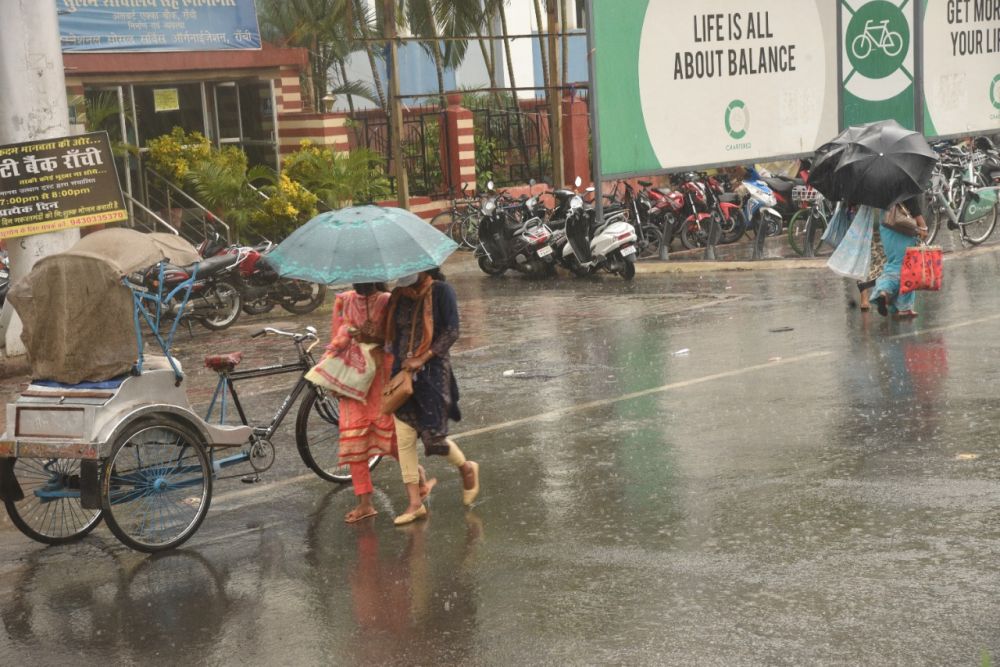 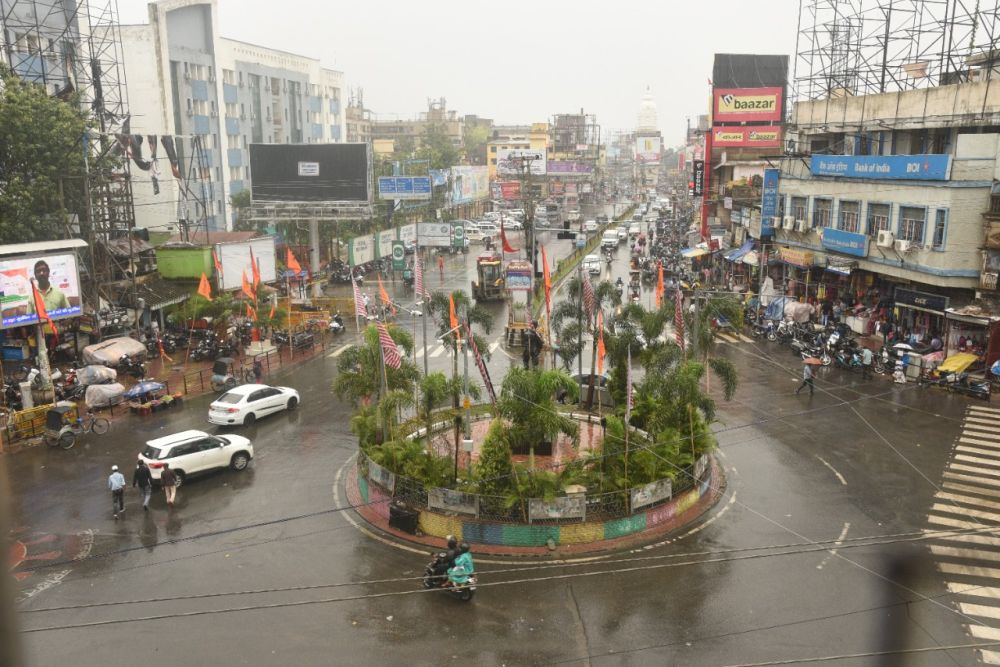 At the same time, rain was recorded at almost all places during the last 12 hours. There was also mild to heavy rain at some places, Kurdeg in Simdega recorded the higest rainfall of 73.4 mm in the state.