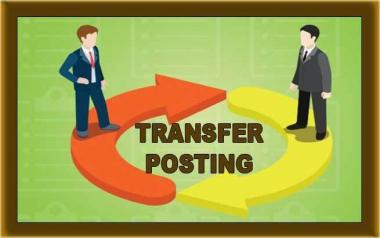 Anil Palta, 1990 batch IPS officer, Additional Director General of Police, who was heading the Crime Investigation Department(CID), was transferred to Railways with the same post.

Second IPS officer of 1992 batch, RK Mallick, Additional DGP, Headquarter with an additional charge of Operation was transferred to the Department of Information Technology.

The notification of their transfer, dated June 14, 2021 was issued by Shailesh Kumar Sinha, Additional Secretary, Government of Jharkhand. 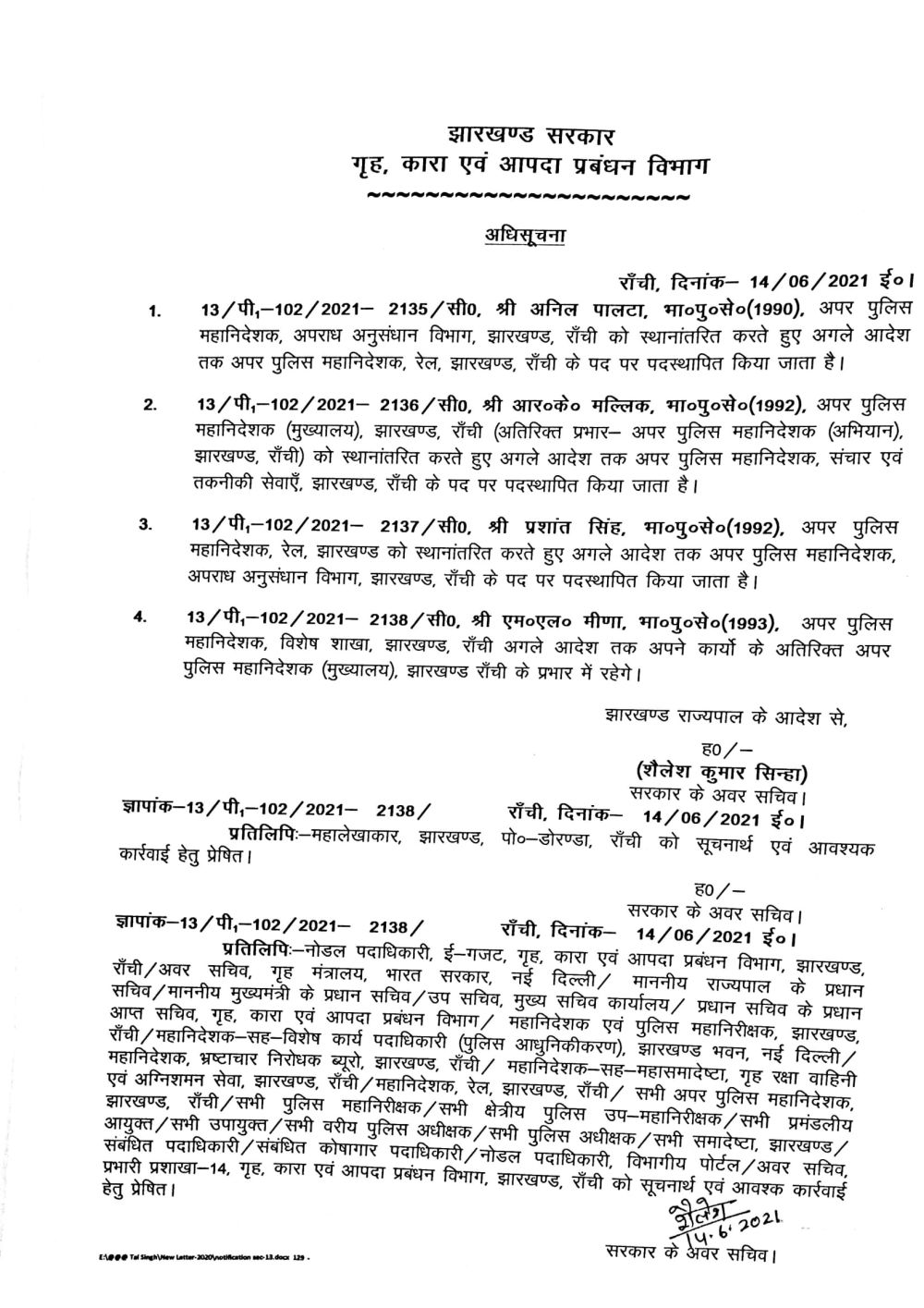