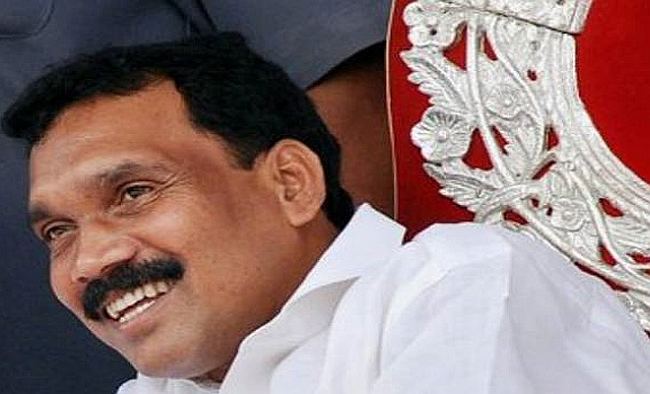 With Jharkhand High Court granting him provisional bail in the case related with Rajiv Gandhi Rural Electrification scheme today-former Chief Minister Madhu Koda is set to walk out of jail.

In the past,he had already secured bail in other cases such as money laundering,disproportionate assets and bribery case.

Koda has been in jail since November 2009 for his role in these scam cases.

While seeking bail he had submitted that the Enforcement Directorate had made a statement in the trial court that the probe in the case was complete. Koda had approached the Apex Court after his bail plea was rejected by the High Court. He had also got bail earlier in a case of alleged violation of Model Code of Conduct during election.

On September 25, 2012 charges had been framed against Koda by a Jharkhand court pertaining to laundering of Rs 3,549.72 crore. Koda has been accused by the ED of making illegal investments worth Rs 1,340 crore out of the total amount. Anil Bastawade, a close associate of Koda, was deported in January from Indonesia to establish the link between them in connection with illegal accumulation of wealth. A Red Corner Notice (RCN) against Bastawade was issued by CBI on the request of the ED.