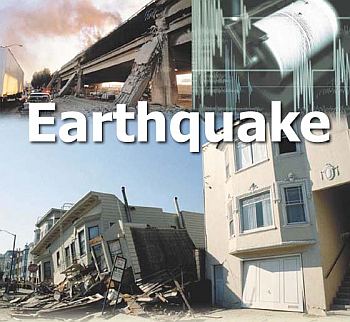 More than 50 persons were reported dead today when a earth quake shook Iran,according to reports.

The epicentre of this quake was was 81 km north of Saravan city in Iran.”An earthquake measuring 7.5 on the Richter scale struck Iran’s southeastern Sistan and Baluchestan Province”, reported Press TV citing the Iranian Seismological Center.

But the United States Geographical Survey reported that the quake measured 7.8 on the Richter scale.The quake was felt in Pakistan as well as in India.

The tremors were also felt in north India, Gujarat, Assam, Arunachal Pradesh and Odisha.
Reports said a child was dead and people out of their homes and offices in these places.

“A quake, measuring 7.8 on the Richter Scale at 4:14 pm, was epicentred on Pakistan-Iran border, Indian Meterological Department said. The quake took place 33 km down the surface.The tremors were felt in Delhi, Gurgaon, Noida, Jaipur, Chandigarh, Punjab and Haryana and people were seen rushing out of high-rises in the national capital”,said a PTI report.